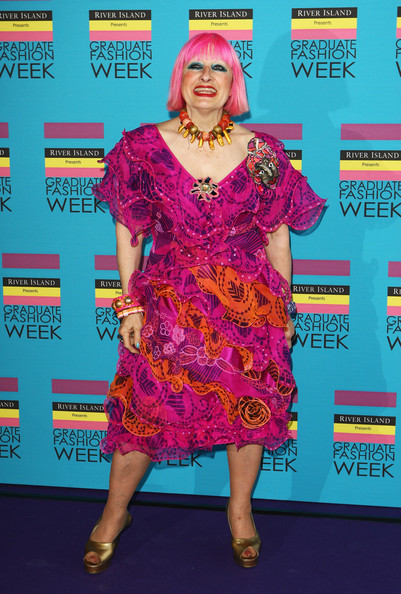 Zandra Rhodes was left “embarrassed” but unhurt after she was involved in a car crash.

The flamboyant British designer drove her vehicle into the front of a hardware store in San Diego earlier this week, but while she was left shaken she had no injuries.

Her spokesperson said: “Zandra is fine. She panicked when the car went forward instead of reverse as she had intended. She is highly embarrassed by her mistake but is glad no one got seriously injured.”

A local fire service spokesman said a woman, who was believed to have been inside the store at the time of the incident, was taken to hospital but did not have life-threatening injuries.

San Diego Fire-Rescue Department spokesman Maurice Luque added: “She just had some aches and pains from her head to her toe.”

Zandra – who splits her time between the US and London – did not want to discuss the incident any further and it is not yet known whether she faces charges.

She has previously designed clothes for the late Princess Diana.