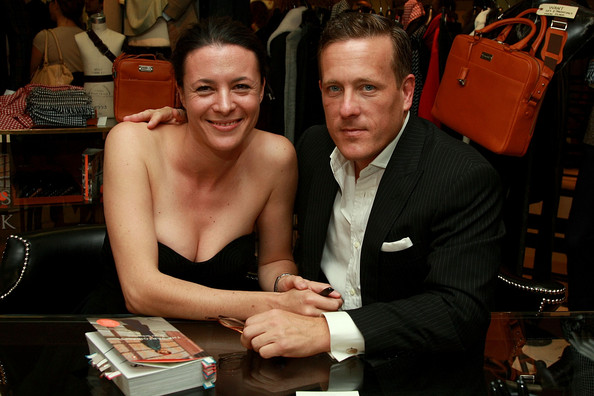 They’re fast becoming a fashion power house are the street-style sweethearts, but it seems the Sartorialist’s Scott Schuman and his illustrator-come-blogger girlfriend Garance Dore are ready for their next joint venture: TV.

And though it would seem the project is still very much in the beginning stages, Garance has been spilling a few beans about the show – though, truth be told, her dream is actually to make a movie “about girls and life and fashion”.

But for now, TV is where it’s at, even if she’s not sure exactly where ‘at’ is.

“We’re working on a TV show with Scott,” she tells the Huffington Post. “We don’t know yet exactly what form it’s going to have. It’s the same thing: why would we do a classic TV show, when the world is changing? And the world of media is changing? So we are working on the concept. We want something that talks to the people very easily and that you can see on the Internet.”

Fashion fans will be pleased to hear, however, that it’s likely to be geared around all things super-stylish.

“The world is in such little pieces now and you take your information from everywhere,” she explains. “I’d like to go ask people I trust, “Who’s a great musician?” and then maybe meet the musician and then do the same with fashion or food. I think it will be more fashion-oriented.”