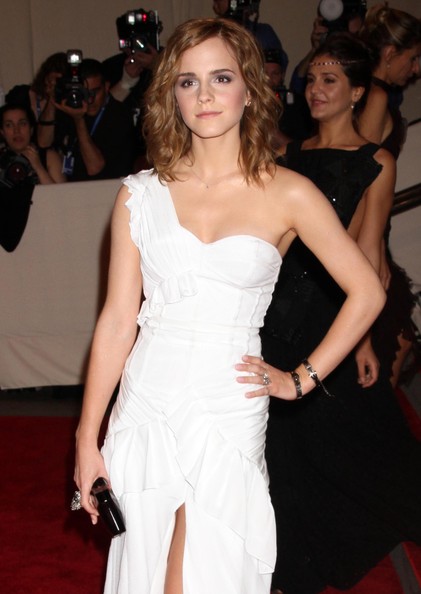 She may be one of Hollywood’s highest paid actresses – and fashion’s new darling to boot – but that’s not to say Emma Watson doesn’t have doubts about her abilities.

“I think actually I’m the worst person in the class,” Emma says of her acting lessons.

She joined Brown University in the US in the hope of living out a relatively ‘normal’ life, a tricky feat when you’re the face of Burberry and part of a $5.4 billion film franchise.

“I was scared before I came to Brown—that I wasn’t going to be allowed to have both [a career and a normal life],” she tells Vanity Fair. “People would think that I didn’t deserve to have both: ‘You’re famous. You’re given free handbags. Why should you deserve to be normal?’”

She needn’t have worried – she’s actually settled in rather well, though we’re sure being extremely well-dressed with a wardrobe to die for made it all the more easier.