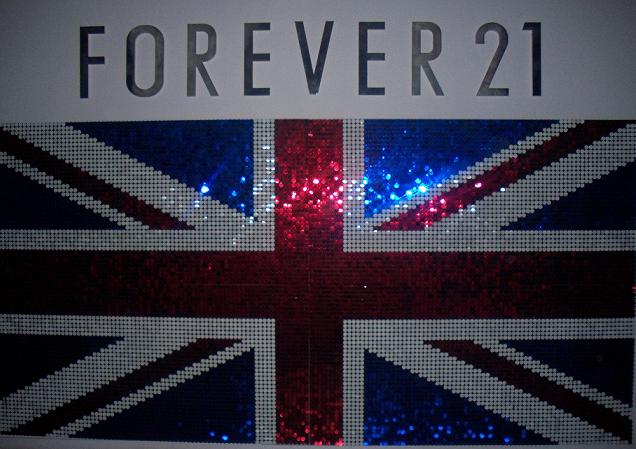 From one fast fashion chain to the next, Forever 21 had its UK launch this week with an exclusive party and fashion show for discerning British eyes ahead of its official opening next week – and there’s lots for savvy-shoppers to get their heads around.

Hosted by Amber Le Bon, face of Forever 21 in the UK – and by hosted we mean opening and closing the catwalk – the brand showcased edited highlights of their latests lines according to four key trends.

There was Hollywood Red Carpet, a collection comprising a mixture of faux furs, leopard prints and denim to capture the glitz of LA living; Street Edge, a glam-grunge collection with a darker edge to be worn with heaps of attitude if the models sticking their fingers up were anything to go by; Seventies Boho, probably the most wearable line of them all which saw hippie-inspired pieces lathered in paisley, flared jeans, fringing and floppy hats; and British Pop, a Swinging Sixties-inspired line with bright colour pops in electric blues and yellows and daringly short hemlines.

And if we’re honest, it was all a bit mis-matched. A few hit pieces – the dresses from the Seventies collection in particular – were overshadowed by a majority of ok bits and the occasional no way bobs. But that said, it was certainly fun and playful, so we’re not removing it from our radar just yet – and the styling in these lookbook shots is far more convincing than what we saw on Wednesday. 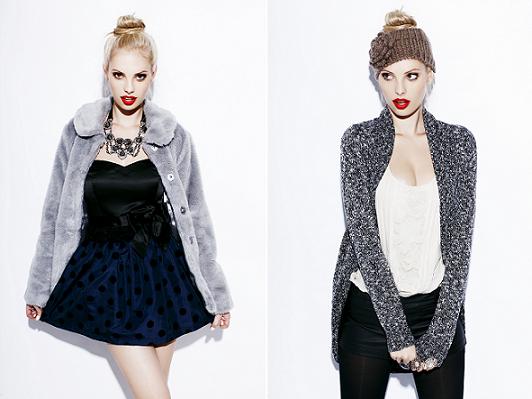 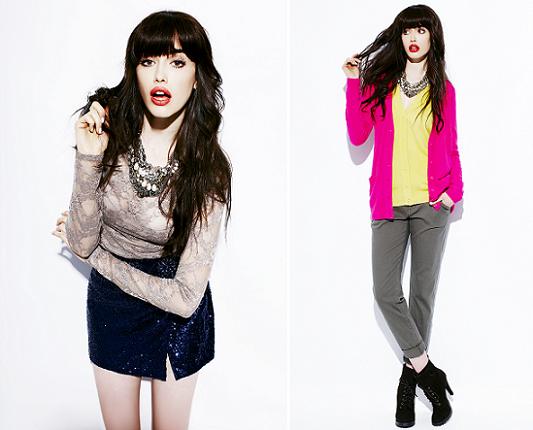 Here’s to waiting for it’s official opening at Birmingham’s Bullring centre next week where we’ll be able to get a real feel for the clothes and their quality – it looks set to be another H&M.

And if you can’t make it along, you can shop online at Forever21.com.