Former X Factor winner Alexandra Burke and a whole host of other celebs have teamed up with high street retailer Debenhams to launch a limited edition clothing line for Children in Need!

The celebs will aim to create a unique item of clothing in the Children in Need Celebrity Style Challenge.

“As the original home of designers on the high street, Debenhams is proud to host the BBC Children in Need Style Challenge,” Ed Watson, a spokesperson for Debenhams said. “Our team of expert designers have worked closely with the five celebrities to create limited edition, wearable pieces to raise money for this fantastic cause.”

Joining Alexandra are model and socialite Tamara Ecclestone, singer Chipmunk, actress Patsy Kensit and cricketer Kevin Pietersen, who will all be given advice by international fashion designer Ben de Lisi. Fashion guru Mark Heyes also wanted in on the action, so he designed a grey wool jacket to sell alongside the five celebrities’ creations.

The entire challenge has been filmed and will be shown on www.bbc.com/pudsey.

The limited edition collection will be on sale on November 18th – a day after Versace for H&M launches, so make sure you save some pennies! 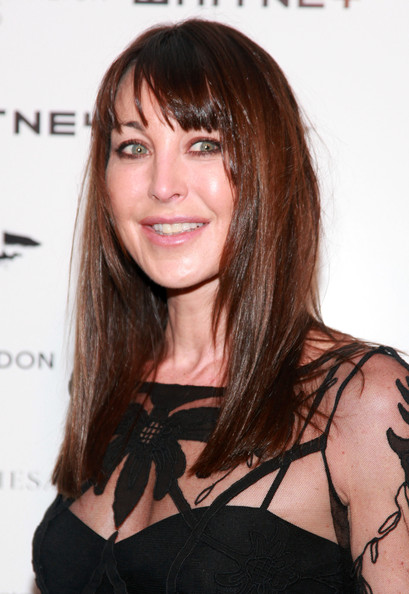 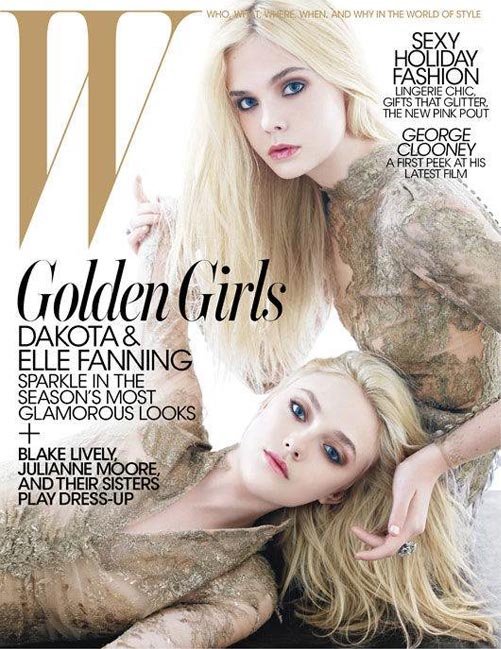