Don’t ever say that we here at My Fashion Life don’t deliver when it comes to our promises. We said we’d show you the high-res images of Ashley Greene’s DKNY Jeans ad campaigns after giving you a sneak preview earlier this week, and we haven’t let you down.

Ashley was in Times Square in New York to see the unveiling of the huge billboard, and was apparently very overwhelmed by it.

“I did not know it was going to be that big,” she told FashionEtc who had the privilege of joining her at the launch. “It’s humongous! I don’t think in my wildest dreams I would have thought I’d be a part of something like that. It’s very exciting.”

It’s exciting for us too; we think she encapsulates the essence of the brand perfectly. So, here are two fab quality pictures of an equally fab Ashley Greene, sporting a shaggy, bedhead hairstyle complete with a totally on-trend blunt fringe. She’s definitely a long way away from Twilight’s Alice Cullen and her pixie crop (although she somehow seems to make that look work for her too!) 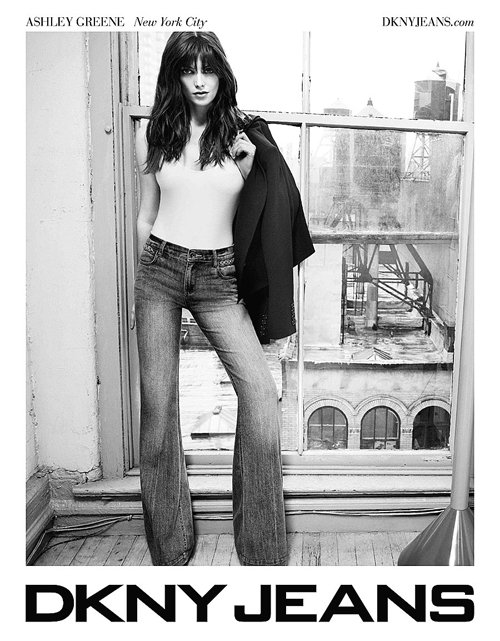 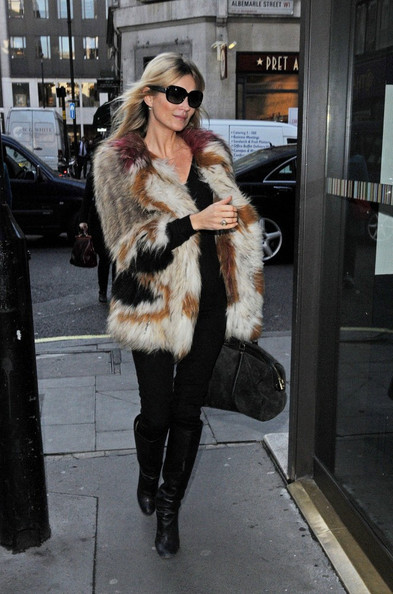 Are Kate Moss and daughter Lila Grace creating a tween range for Debenhams?

2011 in news: 10 things that shook the fashion world this year