Technology and fashion have been working together rather seamlessly for years now, but Google has once again brought something new to the table – and at New York Fashion Week of all places!

Tech-geeks might have already heard about the Google Glasses – a new headset that allows users to impose digital images on the world around them – but NYFW was the first time anyone outside of the Google family had experienced them.

Diane von Furstenberg – a revolutionary in her own right – seemed like the perfect designer to test them out, as she used the glasses to not only showcase her new collection on the runway, but to also give users an insight into what goes on behind-the-scene too.

“Today we’re thrilled to collaborate with the visionary and celebrated designer Diane von Furstenberg,” reads a press release from Google.

“For the past week, we’ve been using Glass to capture the DVF creative process from entirely new perspectives. Soon you’ll get a glimpse into what it’s like to design, prepare and experience the DVF show at New York Fashion Week through Diane’s eyes and a few other views.”

A short film entitled DVF through Glass will be released on Thursday September 13th on the DVF Google+ page as well as Google’s YouTube channel.

There’s no word on when the glasses will be available to the public, but would you guys even wear them? What do you think of their appearance? Star Trek springs to mind if you ask us… 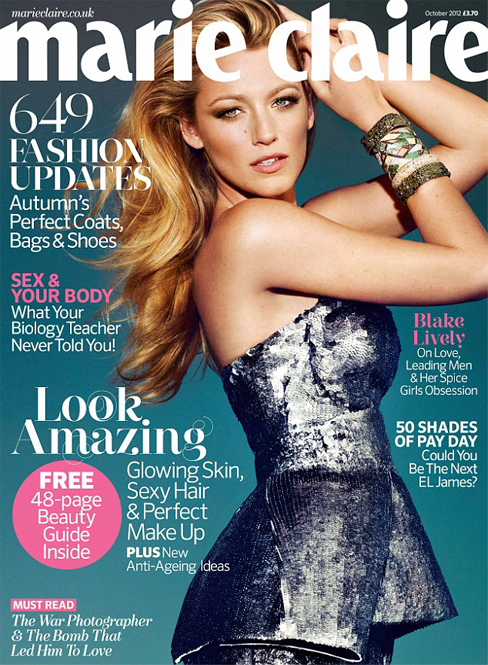 "I probably should have been medicated about my obsession with The Spice Girls!" - Blake Lively, Marie Claire UK October 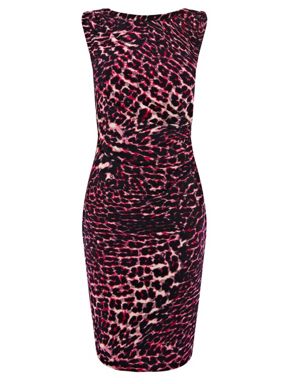 Five Coast dresses for any occasion!