Another December fashion glossy cover coming your way this morning, and this time it’s courtesy of the ever-gorgeous Marion Cotillard.

The Oscar-winning French actress – whose new Lady Dior ad campaign was released earlier this week by the way – is looking as chic and sophisticated as ever on the front cover of Harper’s Bazaar UK in a sexy Dior Haute Couture number. No surprises there!

The sleek hair and dark eyes look so seductive and striking against the simple background, proving that Marion can pull off both understated and dramatic looks with ease. Not even a hint of jealousy there, we promise!

Marion isn’t the only reason to get the December copy though, as it also happens to be the Women of the Year issue which features the likes of Stella McCartney, Jessica Ennis, Vivienne Westwood and even our very own Queen! Gonna be a good’un! 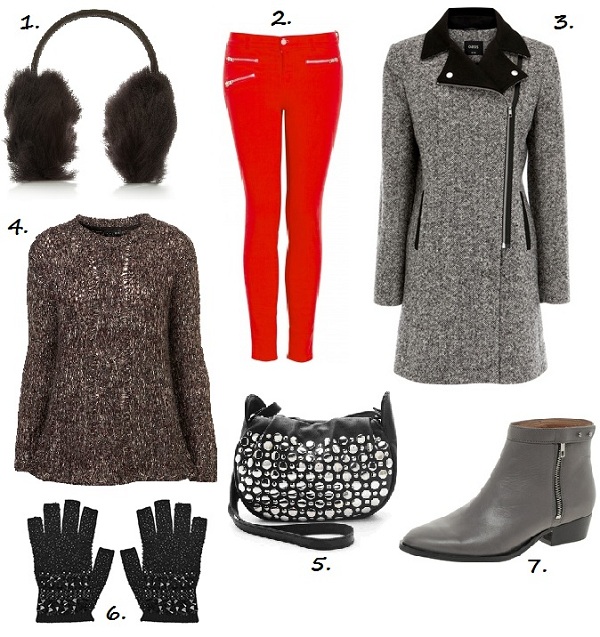 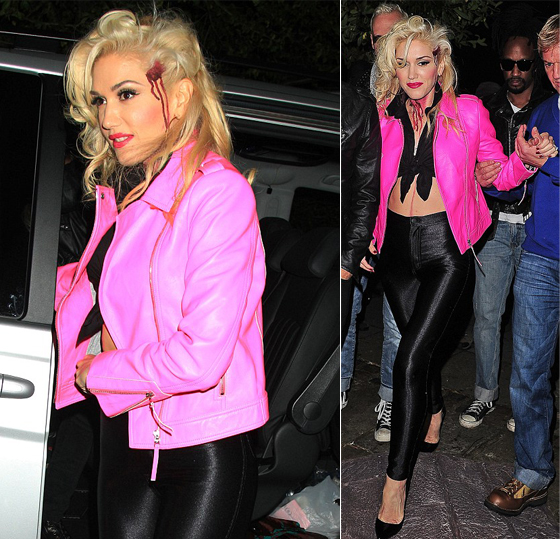