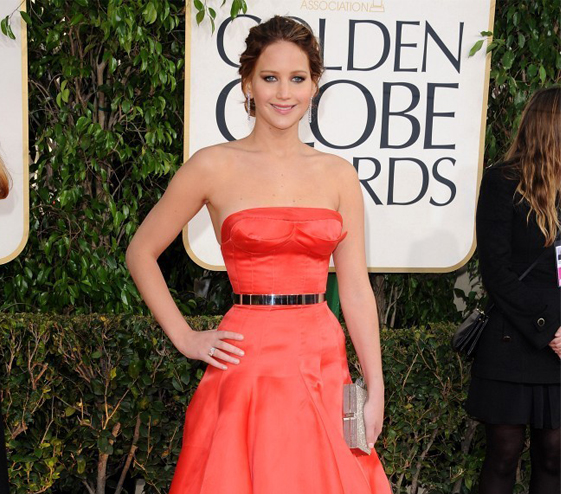 Golden Globes 2013
The 2013 Golden Globes have got everyone talking this week, with the likes of Nicole Richie, Emily Blunt and Jennifer Lawrence earning top spots on our best-dressed list! Read more here!

Beyonce rumoured for H&M
Rumours are rife that Beyonce is H&M’s newest big-name ambassador, as she was reportedly spotted on a photoshoot for the brand in the Bahamas… Read more here!