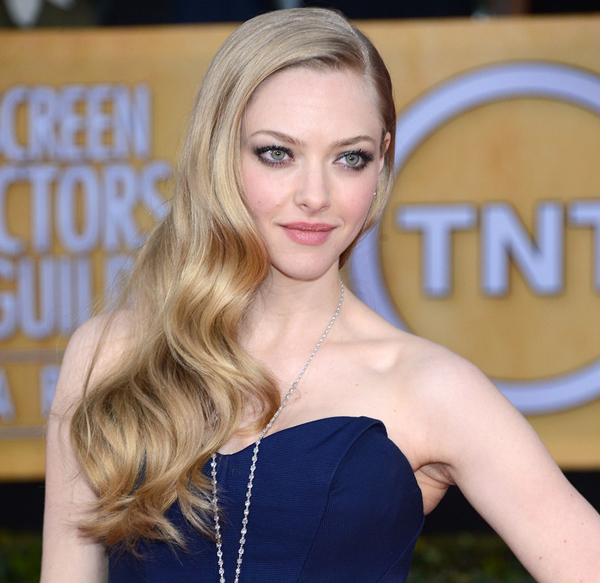 Another Sunday night was spent sitting in front of the television with a glass of fizz passing sartorial judgement on the famous faces of Tinsel Town, as the Screen Actors Guild Awards took place in LA.

We all remember how Rosie Huntington Whiteley channelled Jessica Rabbit at the Transformers 3 premiere, but we think Jessica Chastain was after her crown as she oozed glamour and sexiness in her figure-hugging Alexander McQueen dress. Breathtaking!

Scroll down to check out the full list of our favourites… and make sure you cast your vote in the poll below, we want to know what you think! 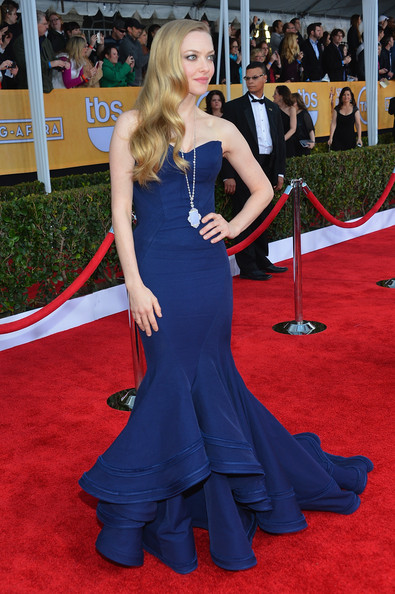 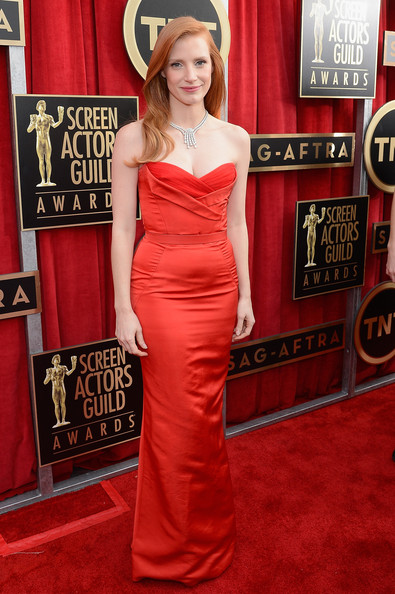 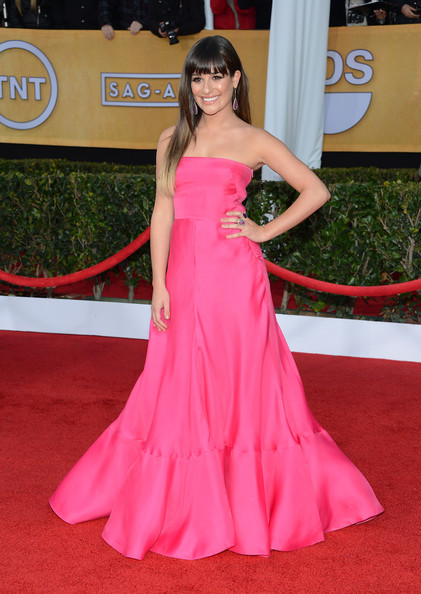 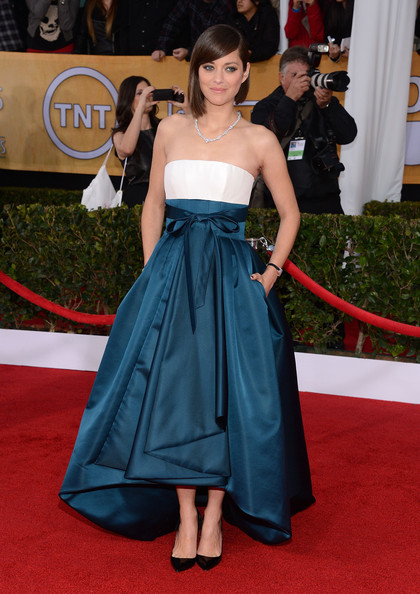 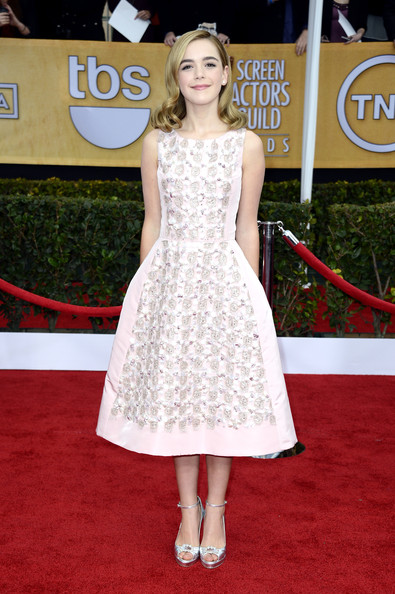 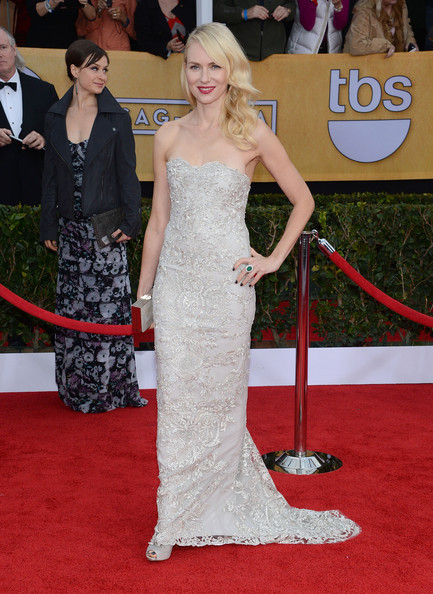 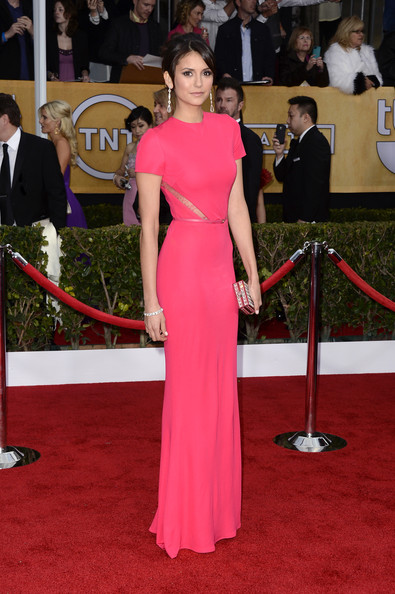 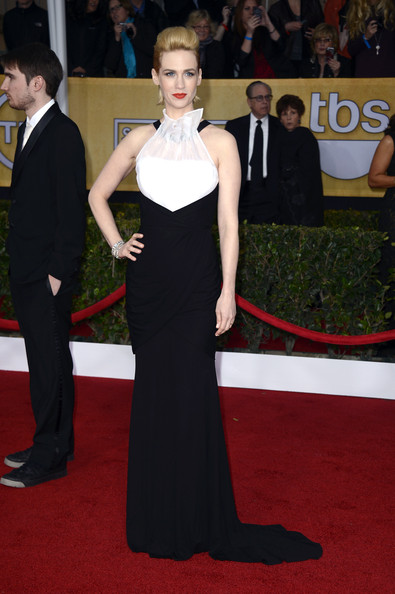 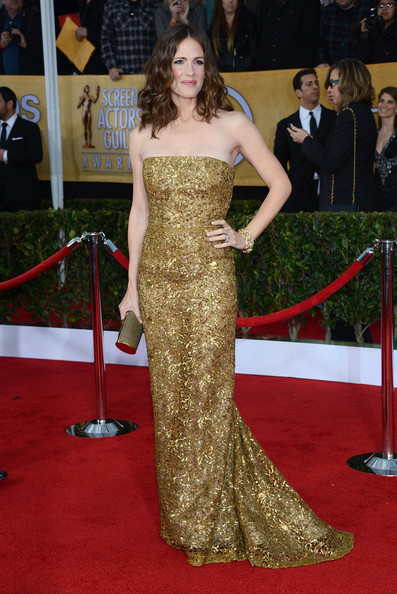 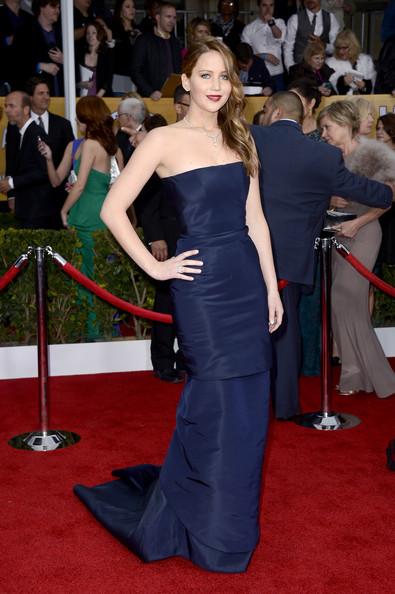 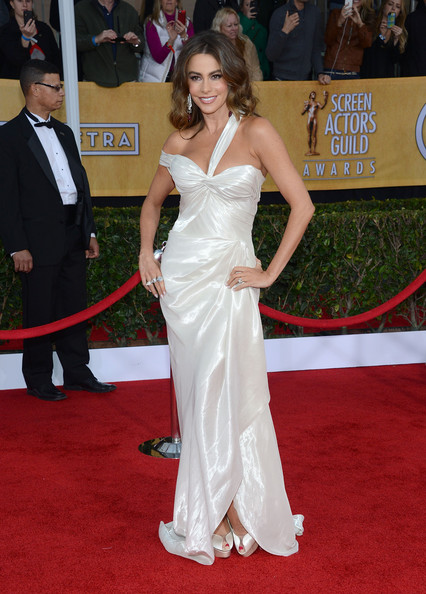 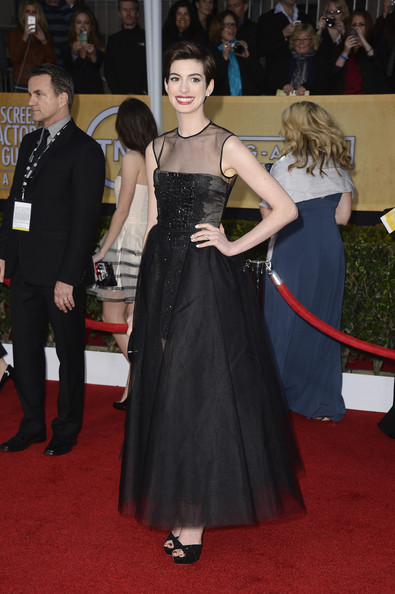 Sarah Hyland in Dolce and Gabbana 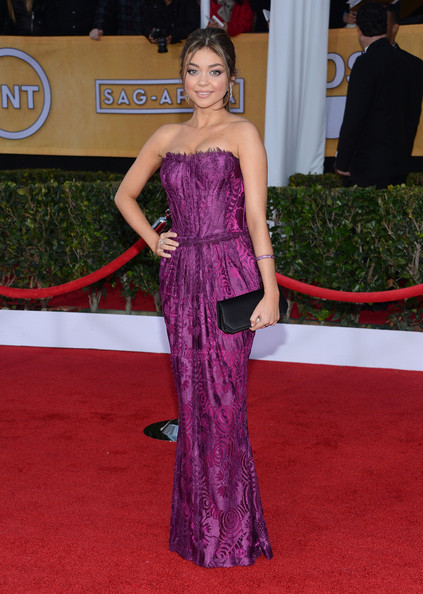 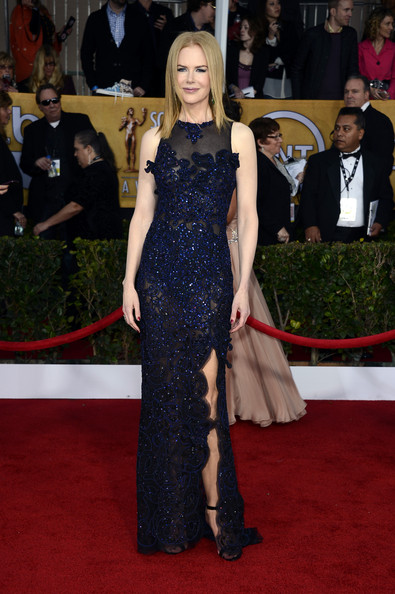