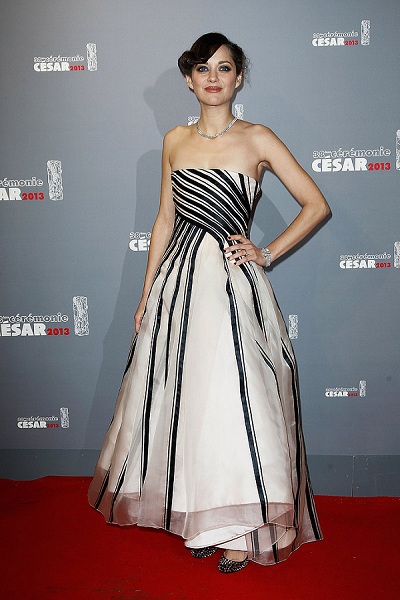 Opting for Dior once again (the last time was that zingy, directional number at the 2013 BAFTA Awards), this time Marion took a more classic, Forties pin-up route with the styling.

Considering the awards ceremony was held in Paris, there was no excuse to not go for the classic French fashion house and, being the face of Lady Dior, only Dior would do on the night. We wouldn’t expect anything less from this beautiful French actress. 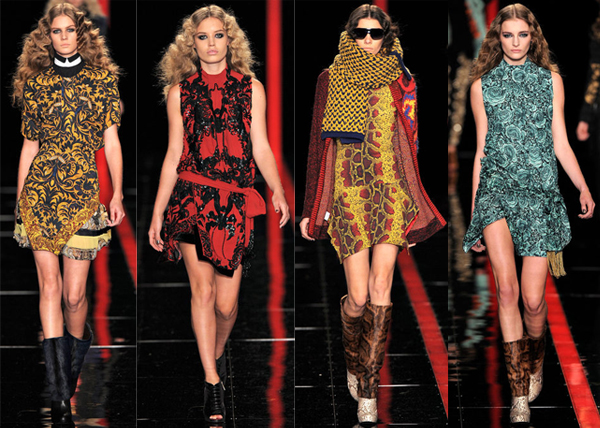 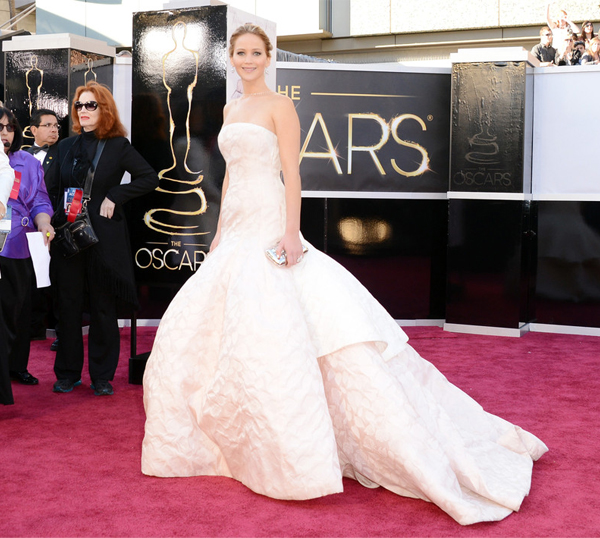