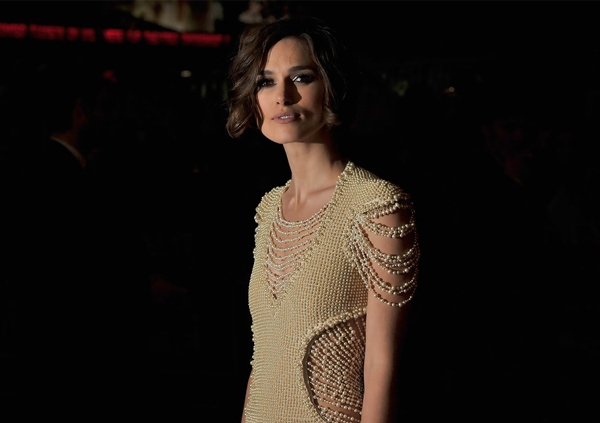 Keira Knightley is already the face of the classic Coco Mademoiselle fragrance, and now it looks like she’ll be extending her working relationship with the French fashion House and its legendary creative director.

Yep, Karl Lagerfeld has tapped Keira to play the part of Coco Chanel in a short film which will celebrate the 100th anniversary of the first Chanel boutique in Deuville in France. Exciting, no?

Keira won’t be the only famous face in the film either – Stella Tennant, Tallulah Harlech and the adorable future heartbreaker Hudson Kroenig will also reportedly feature. We’re not-so-secretly hoping that little Choupette will make a cameo appearance too!

We don’t have long to wait for the film either, as it’s slated to launch at the Chanel Cruise show in Singapore at the beginning of May.