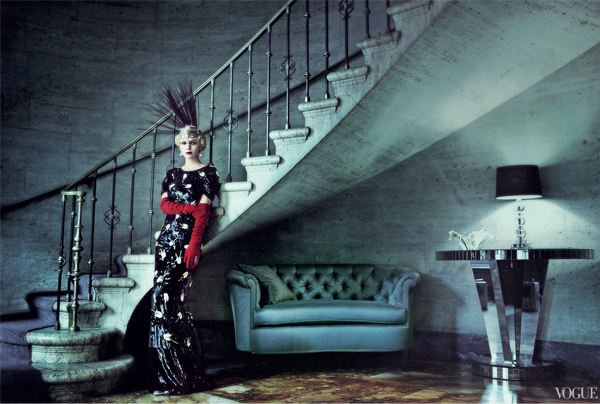 MTV Movie Awards 2013 take place
It was a packed red carpet for this year’s MTV Movie Awards, with some of our favorite looks coming courtesy of Selena Gomez, Emma Watson and Chloe Moretz. Read more here!