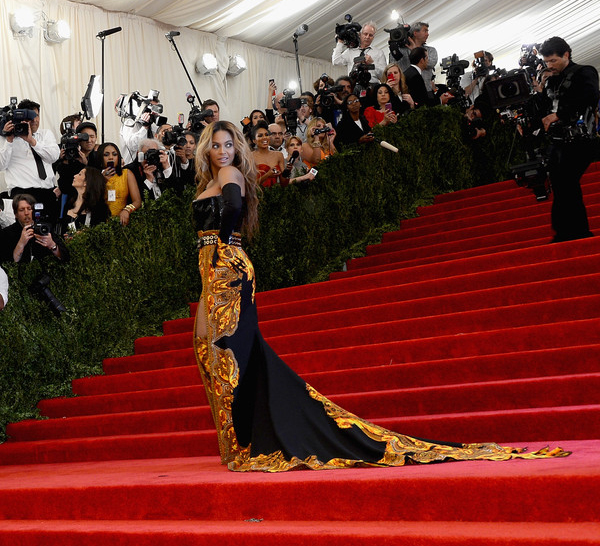 Forget the Oscars, the biggest, most fashionable night of the year is of course the Met Gala (or Met Ball, whichever you prefer) at the Metropolitan Museum of Art in New York City, and this time round the theme was “Punk: Chaos to Couture”.

This meant that there was an abundance of spikes, safety pins, short and fierce hair, and bags and bags of attitude… and the lucky A-listers who managed to secure an invitation to the prestigious event most definitely brought their sartorial A game on the red carpet.

Celebs with short hair had a particularly easy ride as far as interpreting the punk theme was concerned as the likes of Karlie Kloss and Miley Cyrus really embraced it with their respective hairstyles. Sarah Jessica Parker didn’t let a little thing like long hair deter her from going all-out though, as she donned a fabulous Philip Treacy headpiece that was just as punk-rock as it was Carrie Bradshaw.

Anne Hathaway finally got her Valentino red carpet moment this year – we definitely think she made up for not wearing his dress at the Oscars. We reckon she will be one of the hottest points of conversation, as she truly embraced the theme by channeling Blondie’s Debbie Harry and bleaching her hair blonde.

Take a look at some of our stand-out looks: 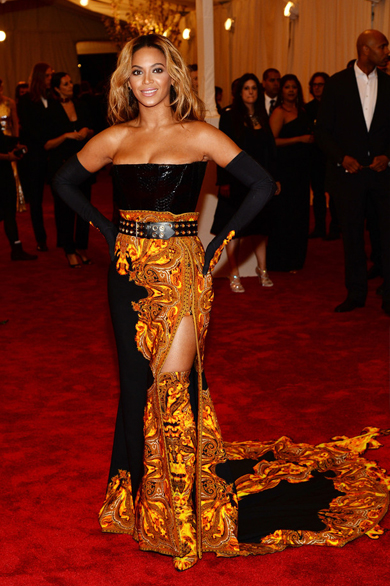 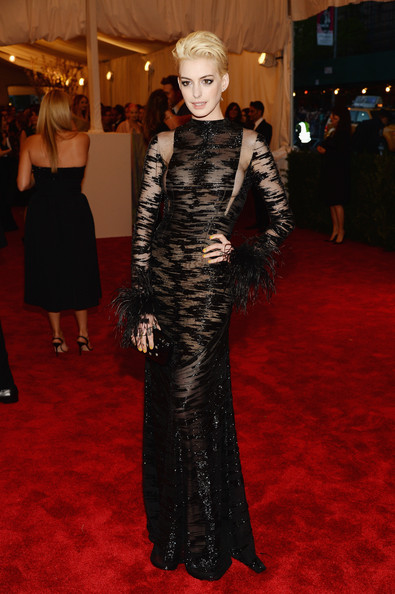 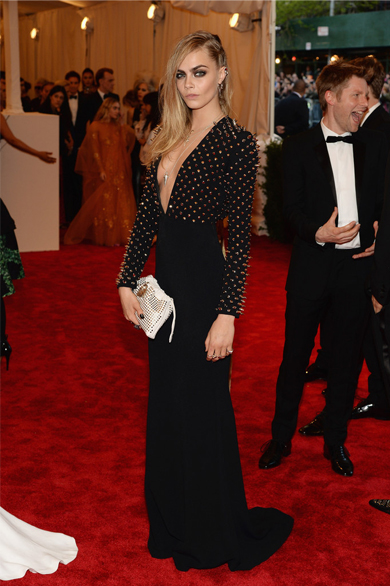 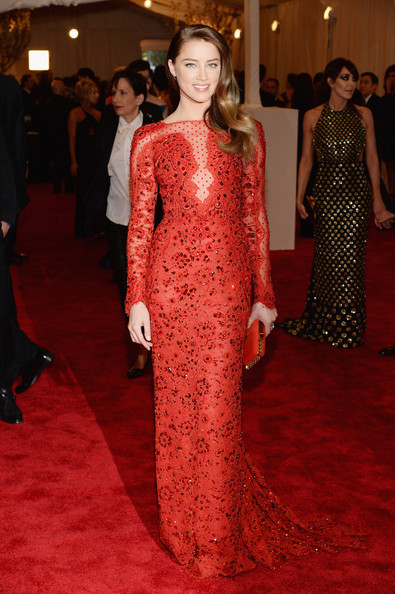 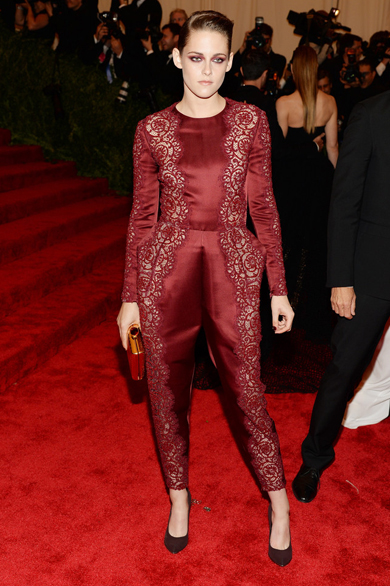 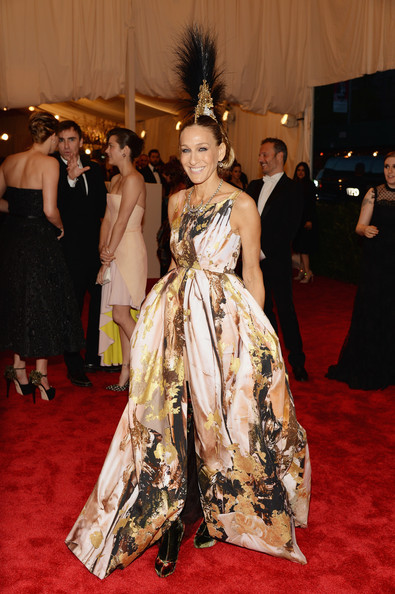 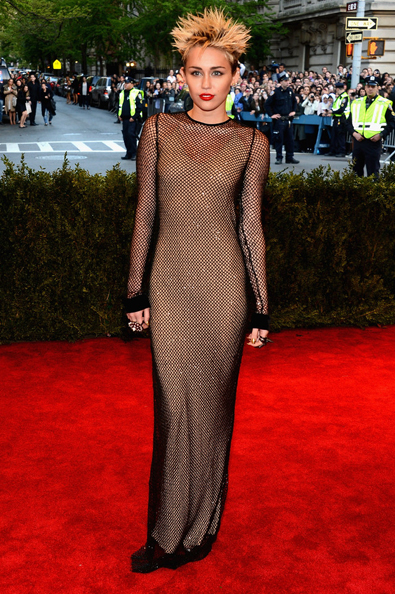 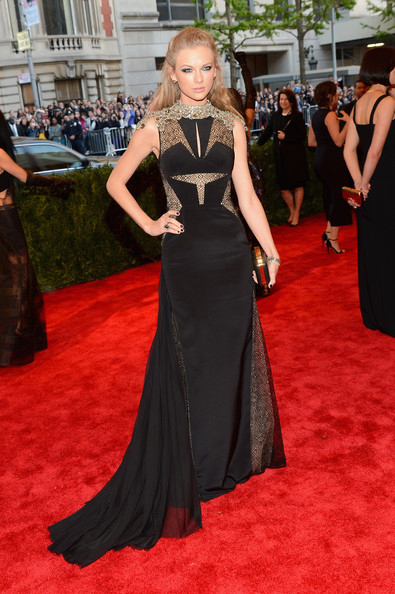 Katy Perry in Dolce and Gabbana 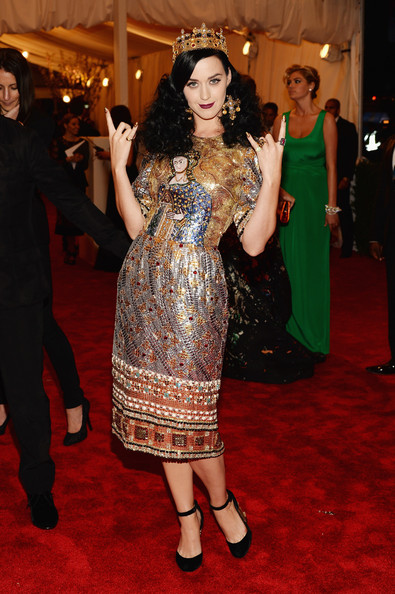 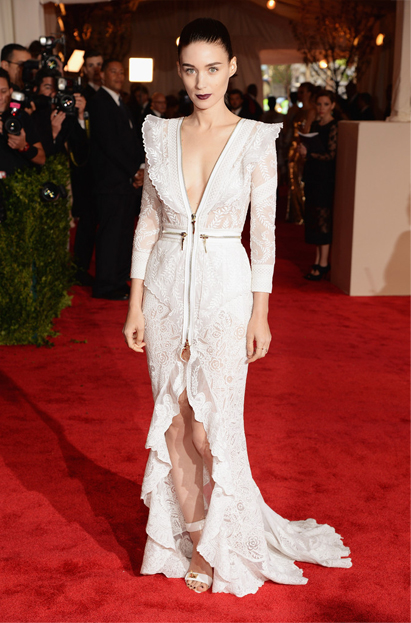 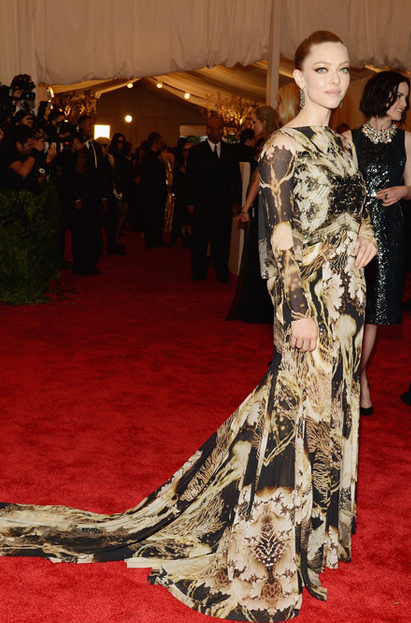 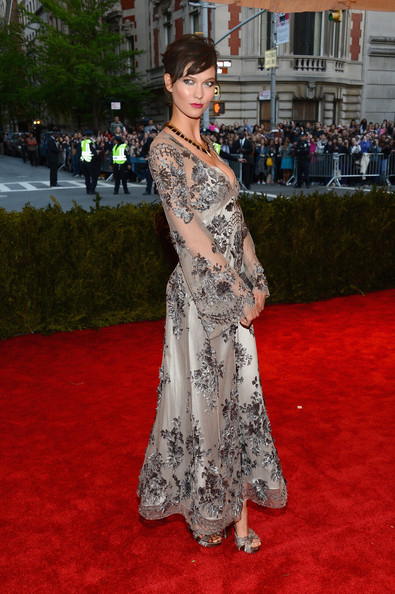 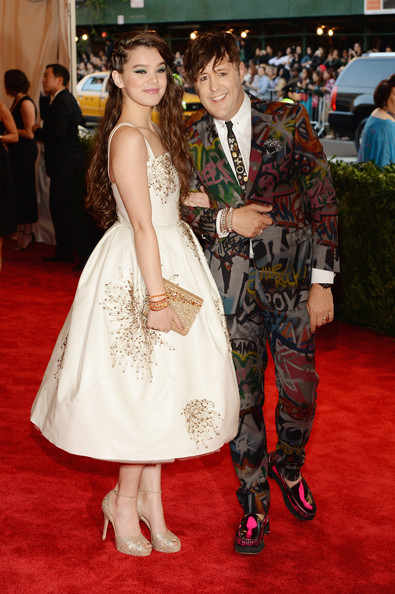 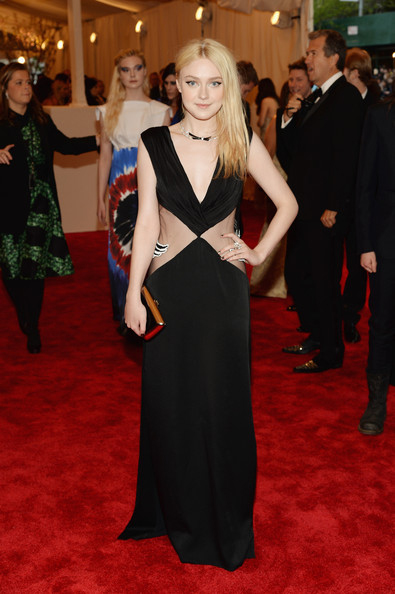 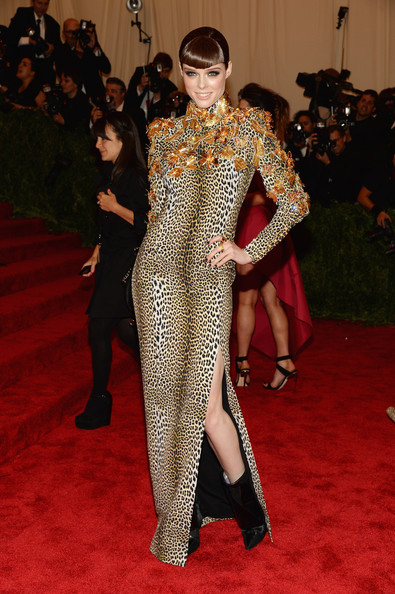 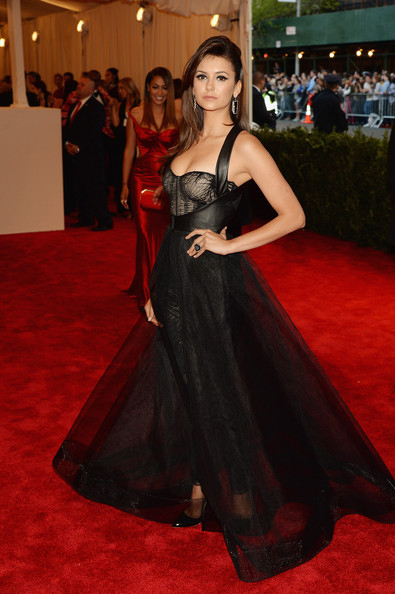 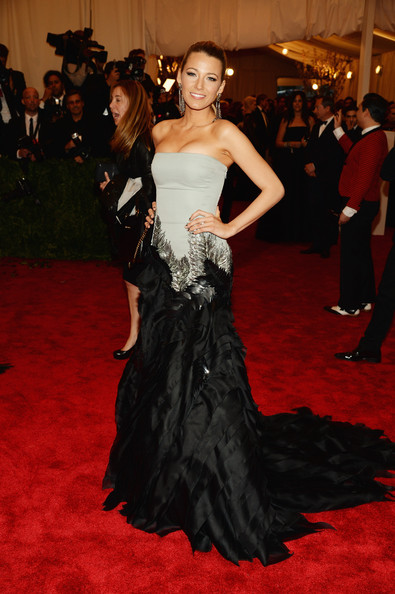 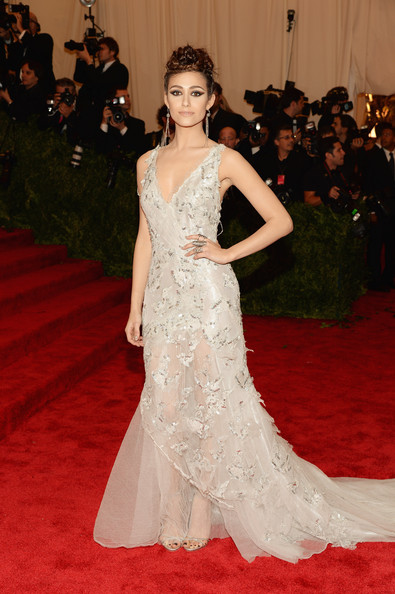 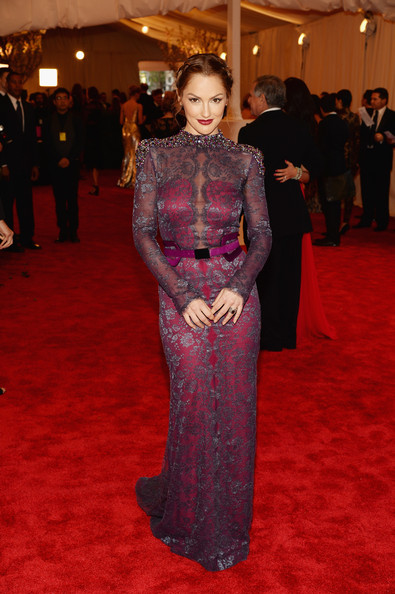 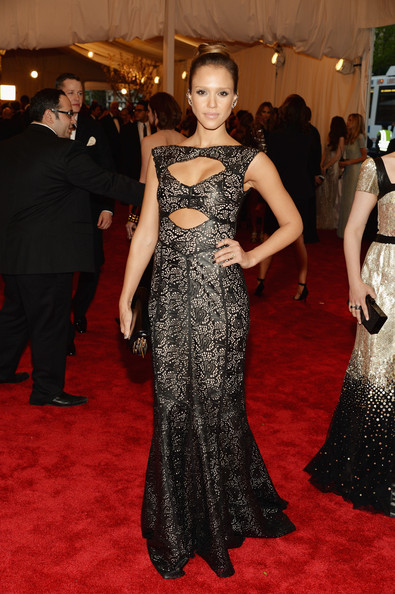 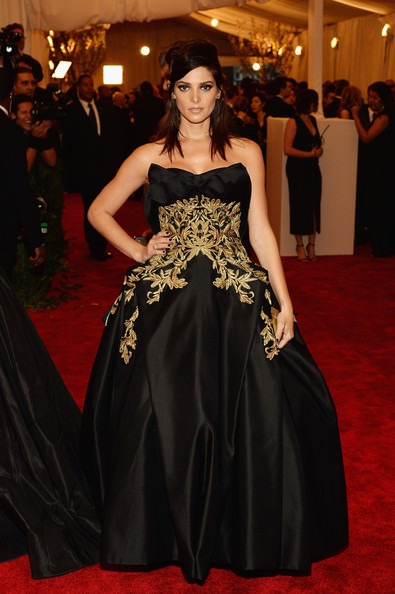 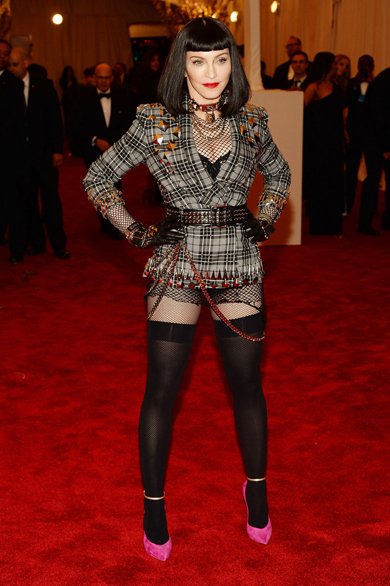 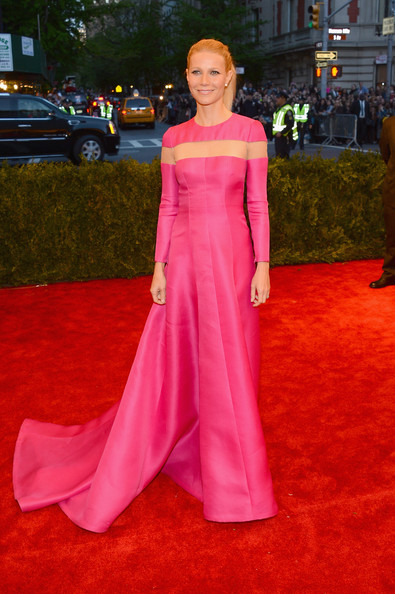 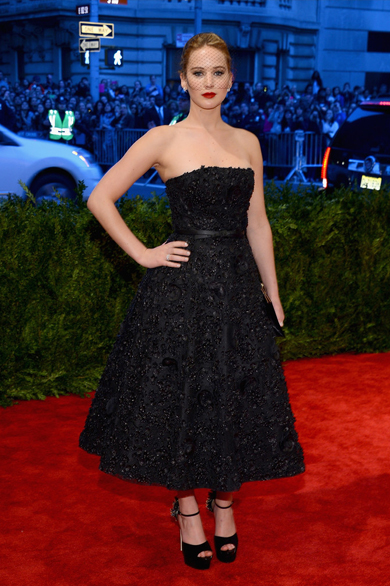 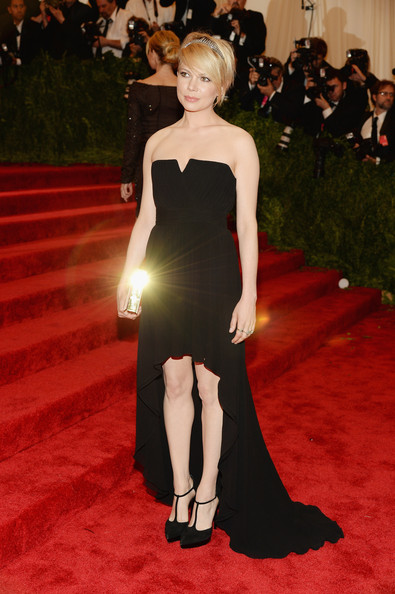 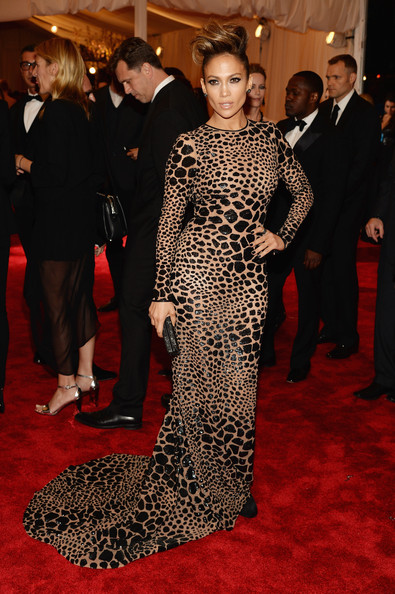 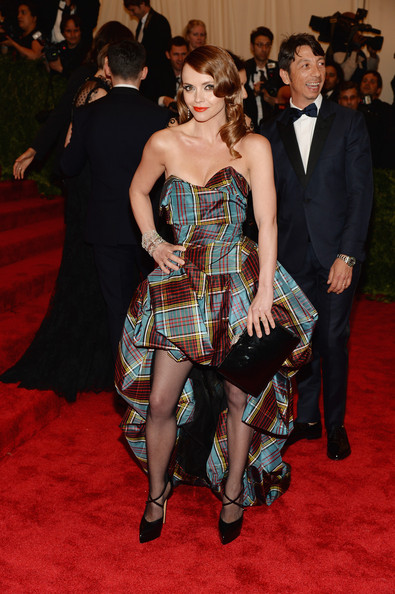 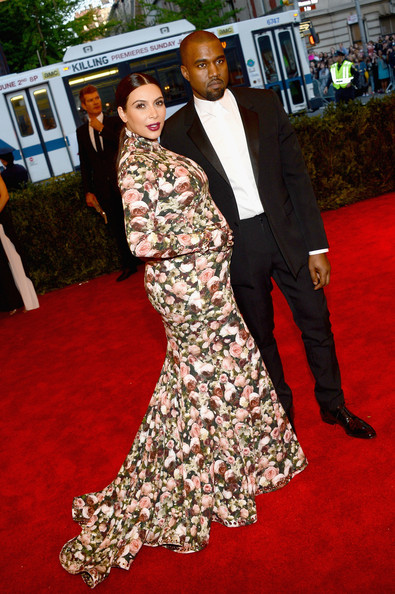