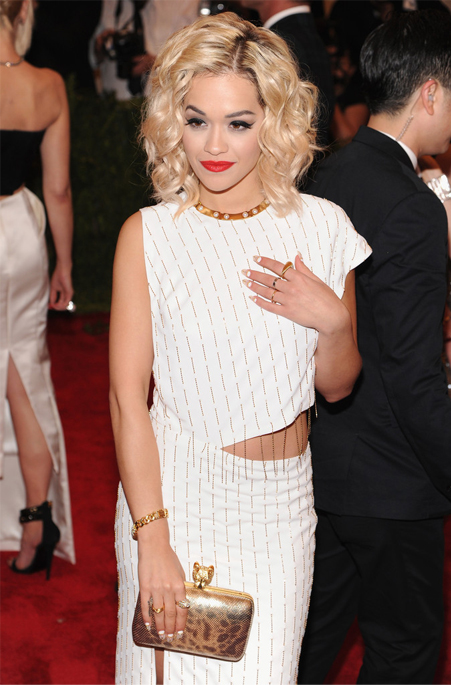 It’s not just the music industry Rita Ora is taking over – she’s also all over the fashion world too.

Rita is already the face of Superga, but it looks like she’s going to have an other set of ad campaigns under her belt, as its just been reported that she has signed a £500,000 deal to be the face of Material Girl – the clothing line Madonna and her daughter Lourdes founded.

“Lourdes has been a fan of Rita for a while and has been to many of her gigs. She persuaded her mum to see her,” a source allegedly told The Sun. “They met at the Met Ball in New York last week and Madonna admired Rita’s attitude so signed the idea off.

“Rita jumped at the chance because she’s such a fan of the Queen Of Pop. She also hopes it will help her crack the States in the same way she has the UK.”

Previous faces of the line include Talyor Momsen, Kelly Osbourne and Georgia May Jagger – we think Rita Ora will fit in rather nicely, don’t you?