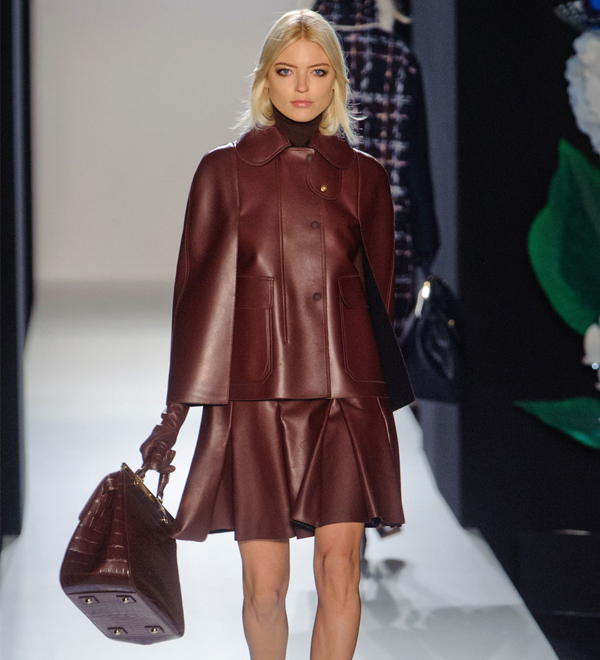 Emma Hill to leave Mulberry
Inarguably the biggest story of the week was Emma Hill’s decision to leave her creative director position at Mulberry after six years with the British brand. Read more here!

John Galliano speaks to Charlie Rose
After his candid Vanity Fair interview, John Galliano’s next port of call was to make his first televised interview in over two years on the Charlie Rose talk show. Read more here!

Isabel Marant x H&M
H&M’s latest designer collaborator is none other than Isabel Marant; and we predict it’s going to be an instant sell-out! Read more here!

Kate Middleton goes out in style
The Duchess of Cambridge made her final public appearance before taking maternity leave, and made it a good’un by wearing a striking Hobbs Dalmatian print mac. Read more here!

Google and Burberry pucker up
Burberry has teamed up with Google to launch ‘Burberry Kisses’ – an initiative which lets users send virtual kisses across the world. Read more here!