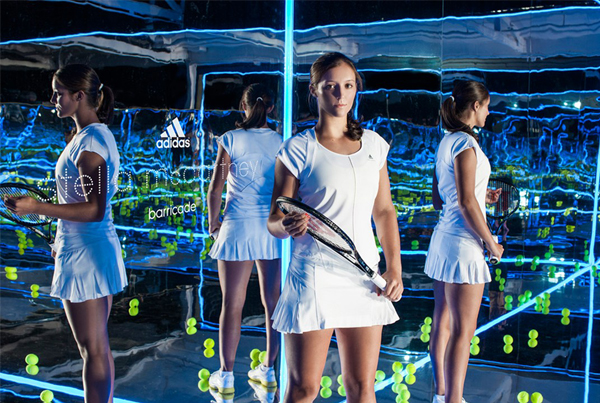 Alexa Chung reveals seedy modelling past
Sure Alexa Chung is one of the biggest “it” girls in Britain right now, but it wasn’t all plain sailing to get to where she is today. Read more here!

Gisele still most powerful model
Gisele has once again found herself on the Forbes Most Powerful list, and once again holds the highest ranking for a model.  Read more here!

British Fashion Council names Newgen winners
The winners of the Newgen sponsorship for the spring/summer 2014 season of London Fashion Week have been revealed… Read more here!