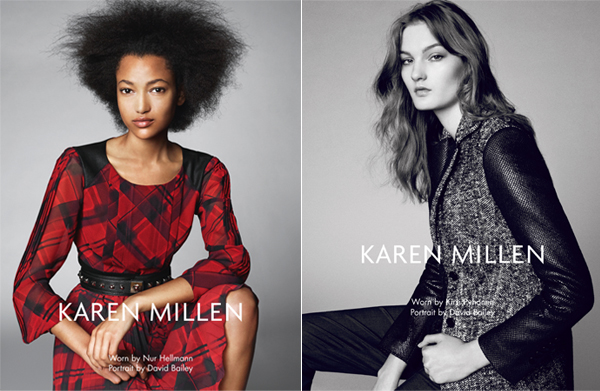 We raved about the fresh new direction Nicola Formichetti took the latest Diesel ad campaign in, but that’s not the only autumn/winter 2013 ad we are excited about this week.

We’ve caught wind of what’s been going on at Karen Millen, and quite frankly, we love it. The brand has just launched its October Sun ad campaign to coincide with its ever-changing style, and has captured four up and coming models in a series of portraits that showcase their personalities as well as the new season pieces.

“We wanted to create a new visual language that defines Karen Millen as a brand,” said Gemma Metheringham, Karen Millen’s CCO. “We wanted this campaign to challenge perceptions of the brand and make people who already know it take another look.” 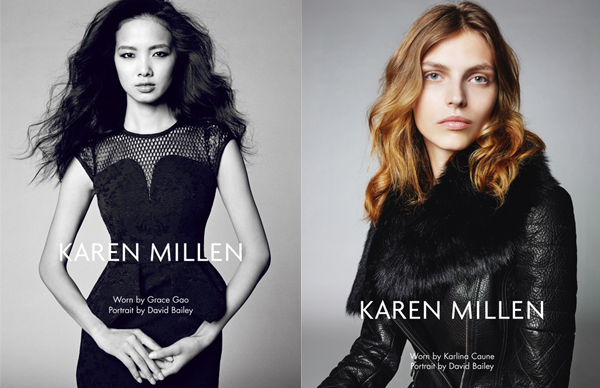 What do you make of the ads?