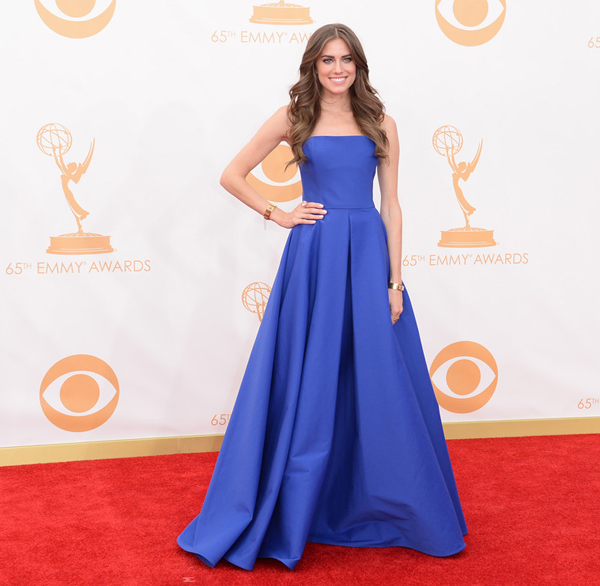 Your football-watching boyfriend may tell you otherwise, but the 2013 Emmy Awards were the biggest and most important event of the weekend, as the stars of our favourite television shows flocked to the Nokia Theatre in Los Angeles, California last night.

The red carpet was bursting with well-dressed actors and actresses from both sides of the pond, and although Girls star Allison Williams pretty much stole the show for us in her royal blue Ralph Lauren dress, there was a definite pale and interesting sartorial theme recurring.

Zooey Deschanel, Claire Danes, January Jones, Kerry Washington and Rose Byrne were some of the ladies who went down the pastel pretty and pale look, while others like Sofia Vergara, Kaley Cuoco, Carrie Underwood and Alyson Hannigan went for big, bold, bright, and beautiful.

Here are a few of our red carpet highlights – let us know who gets your best-dressed vote in the comments and on Twitter! 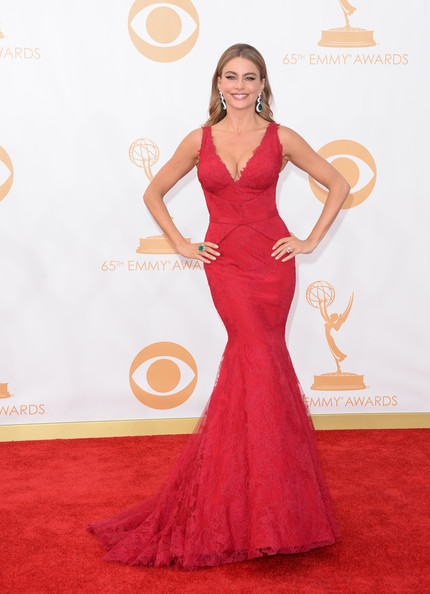 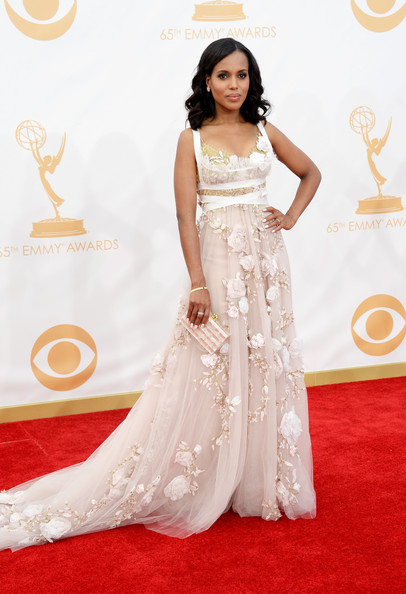 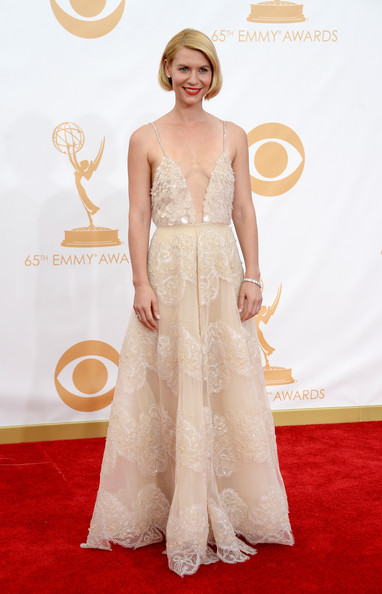 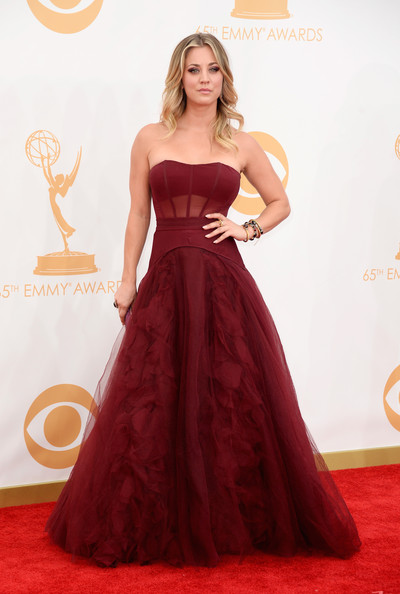 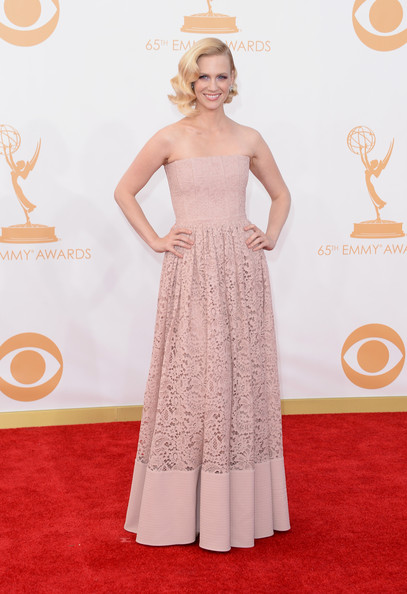 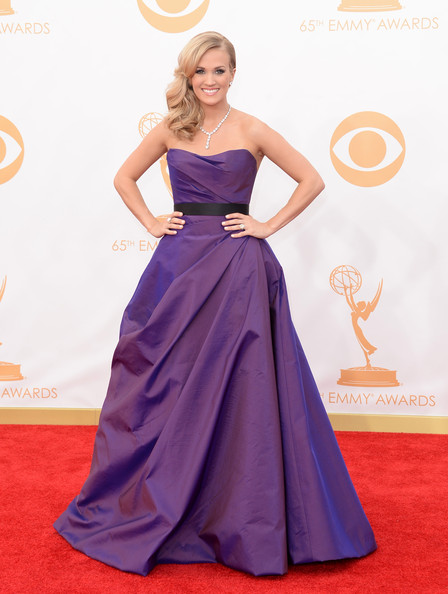 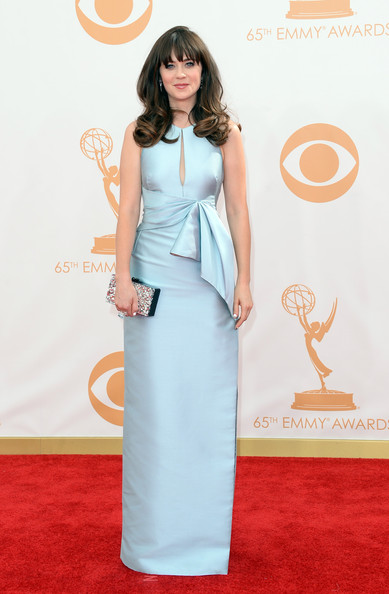 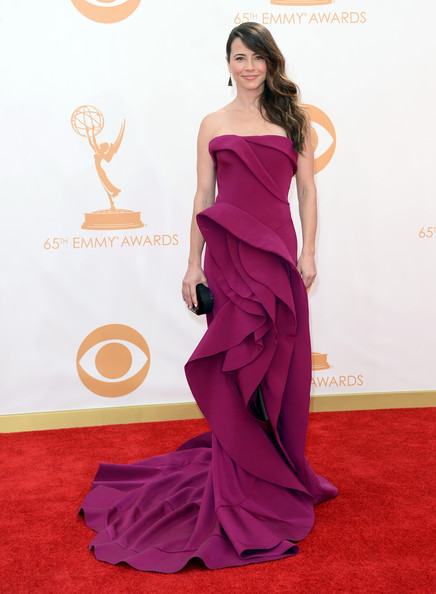 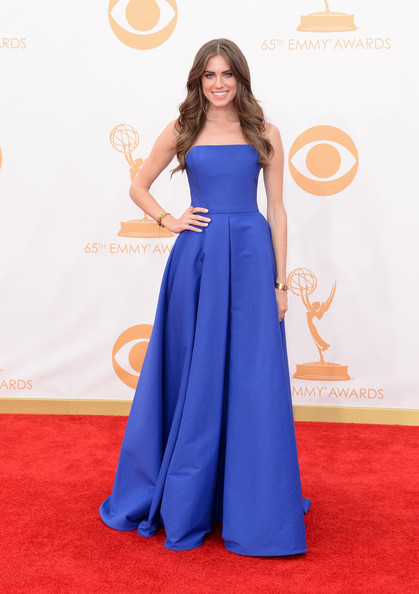 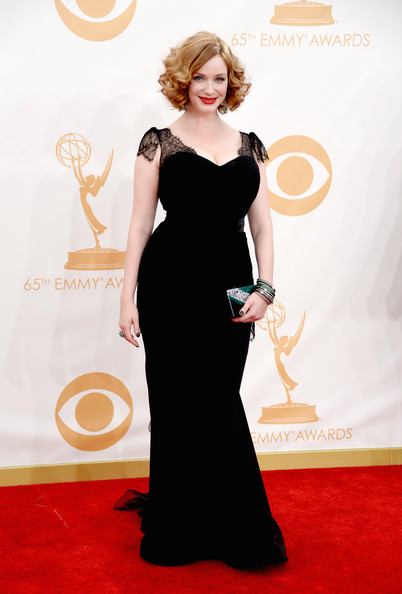 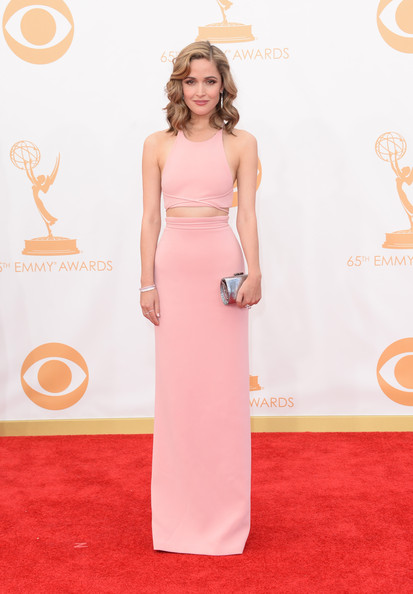 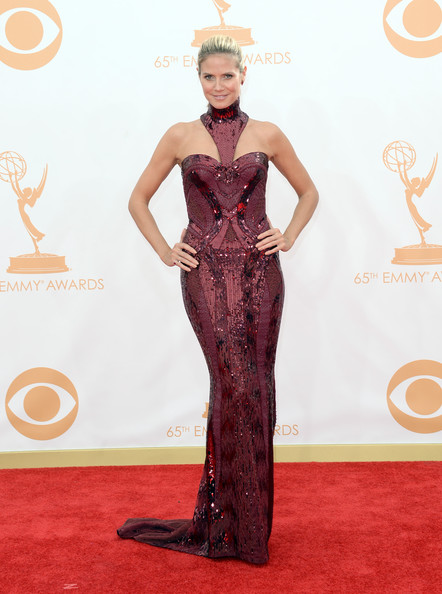 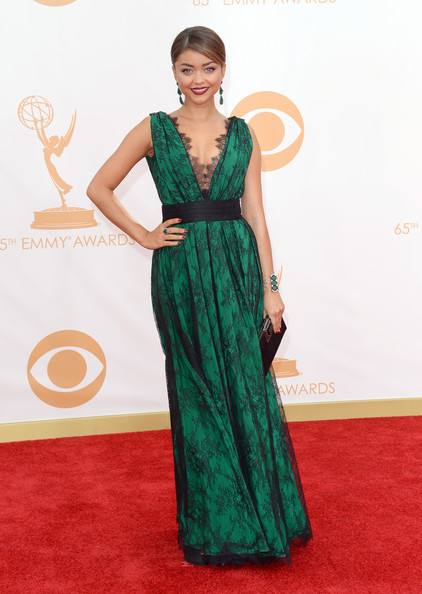 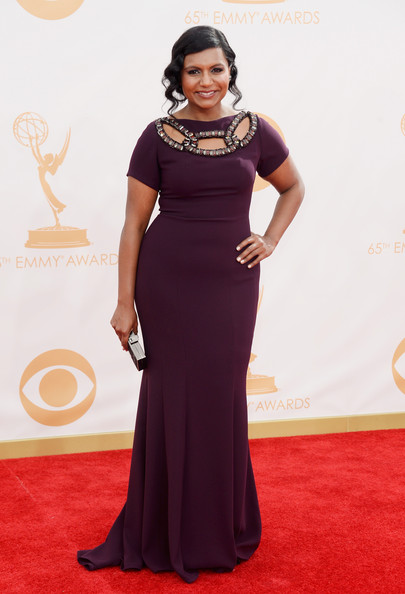 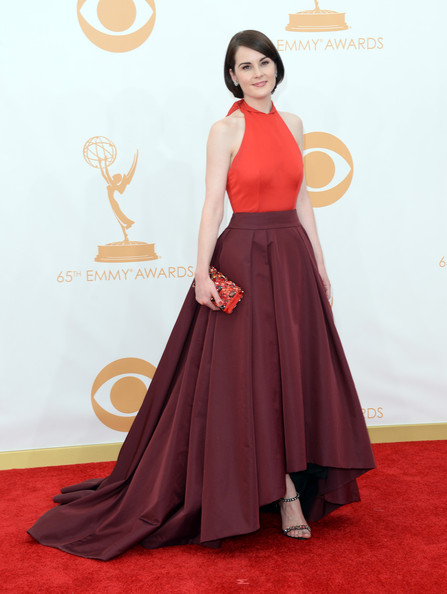 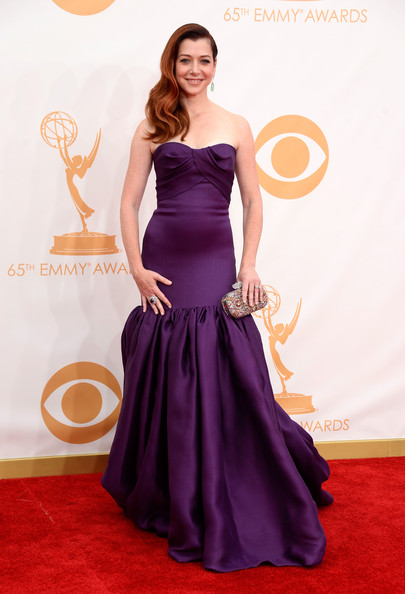