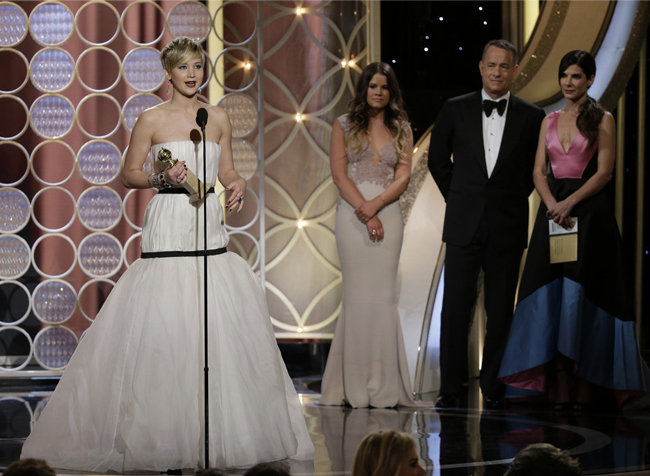 Yep, it was the 71st annual Golden Globe Award ceremony in Beverly Hills yesterday, and the red carpet was once again full of the biggest and best-dressed names in Hollywood. TV and films stars alike came together for one of the biggest nights on the awards season calendar, and to say they pulled out all the sartorial stops would be a bit of an understatement, as we don’t think our list of best-dressed celebs has ever been this big!

Lupita Nyong’o definitely stole the show for us with her effortlessly elegant Ralph Lauren caped look (we got flashbacks to Gwyneth Paltrow’s Tom Ford cape dress at the Oscars a few years ago) while Olivia Wilde and Camila Alves also made our jaws drop with their glittering gowns courtesy of Gucci Première and Dolce and Gabbana respectively.

Unsurprisingly, Sofia Vergara went for the wow factor in a large Zac Posen dress, while Jennifer Lawrence went for a Dior dress, as was expected.

Take a look at the full list of our best-dressed ladies below and let us know who took your breath away! 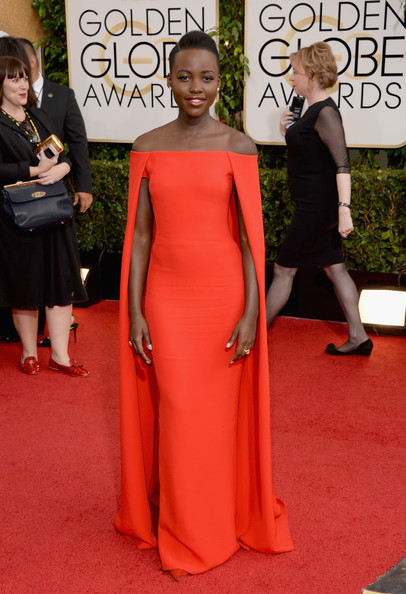 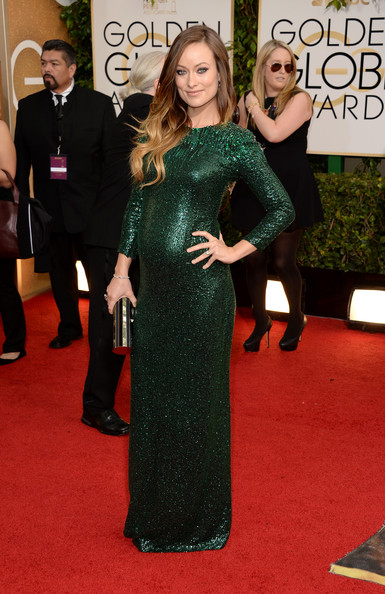 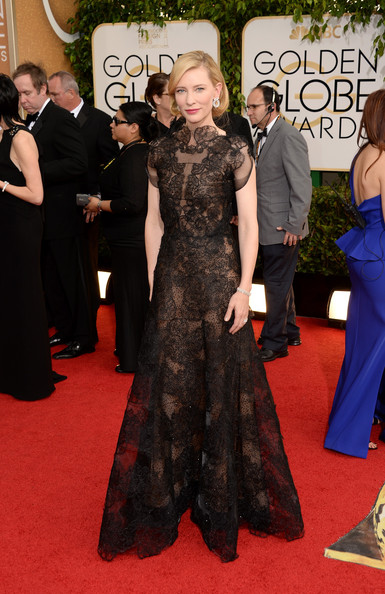 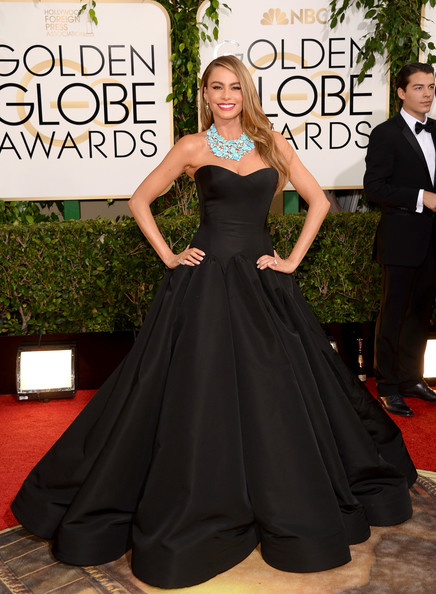 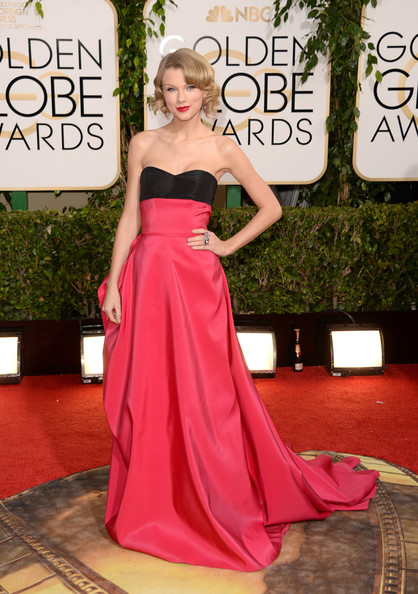 Camila Alves in Dolce and Gabbana 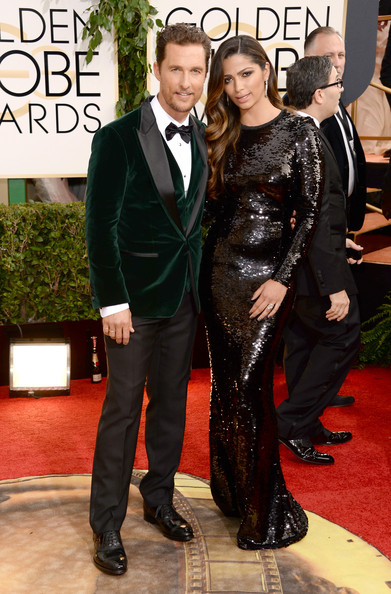 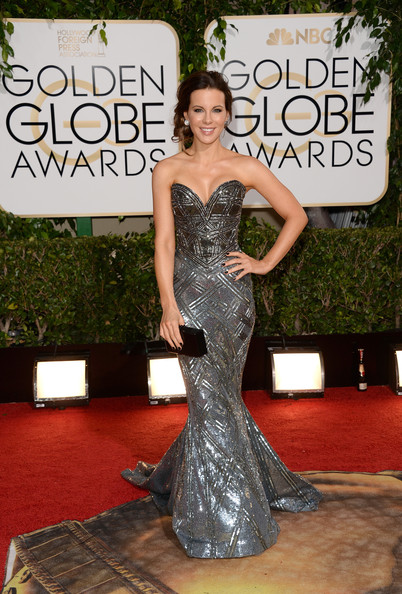 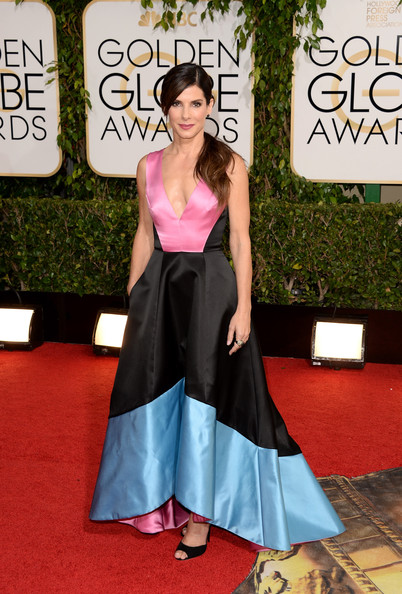 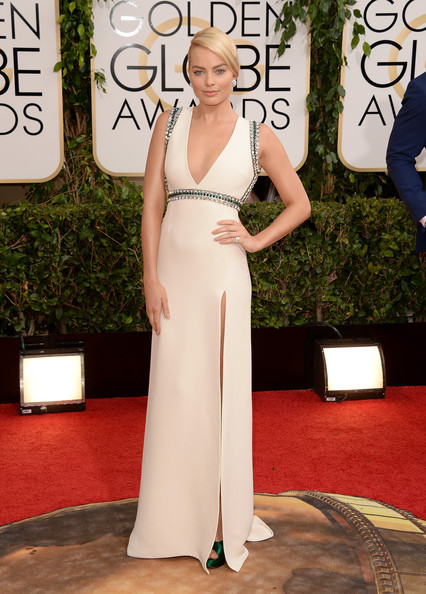 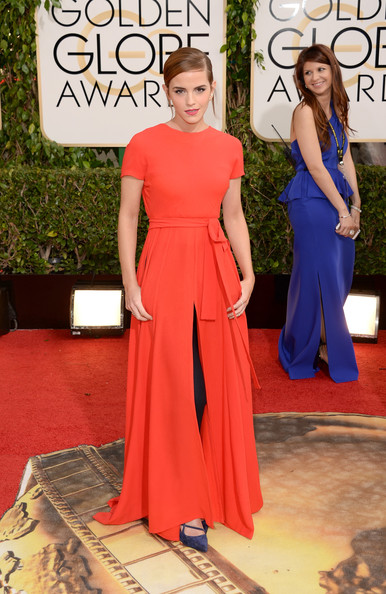 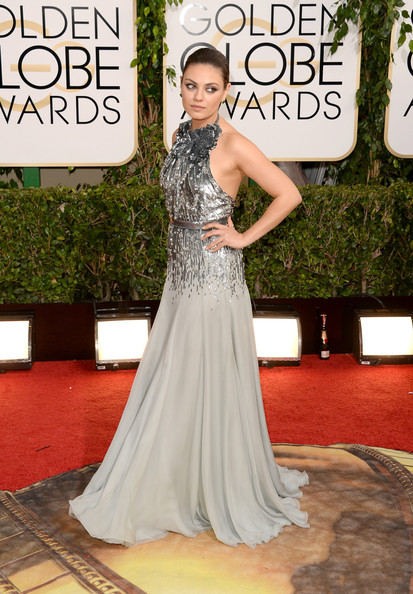 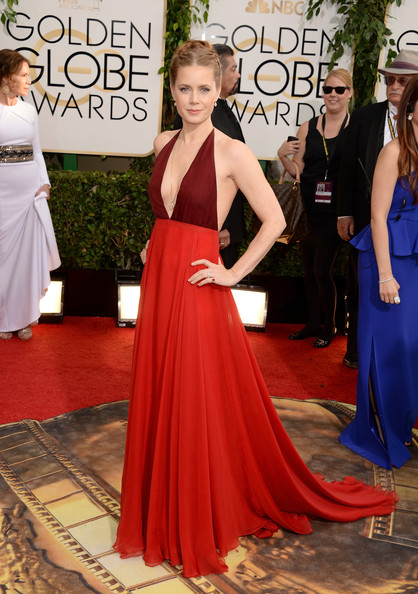 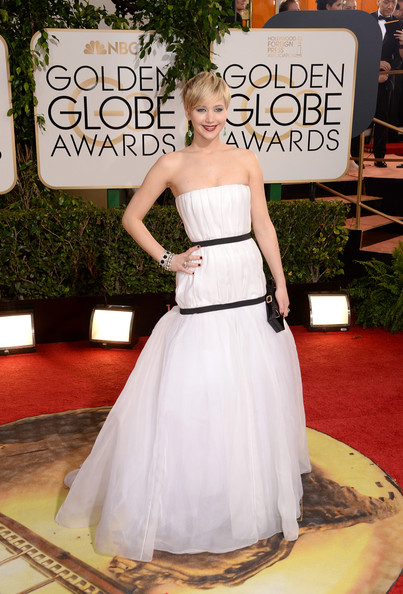 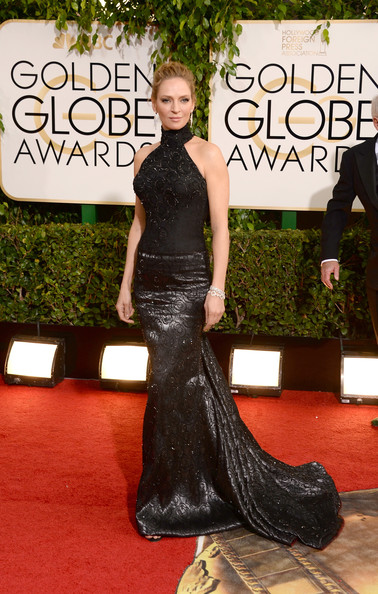 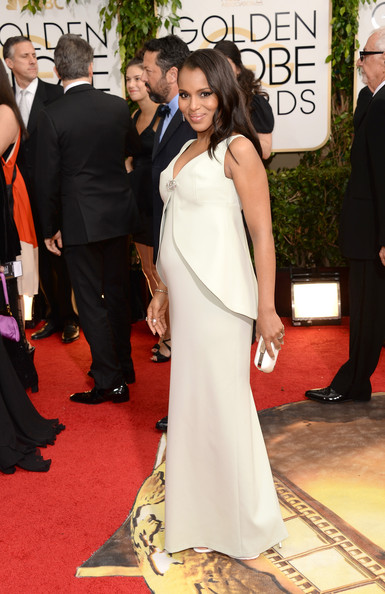 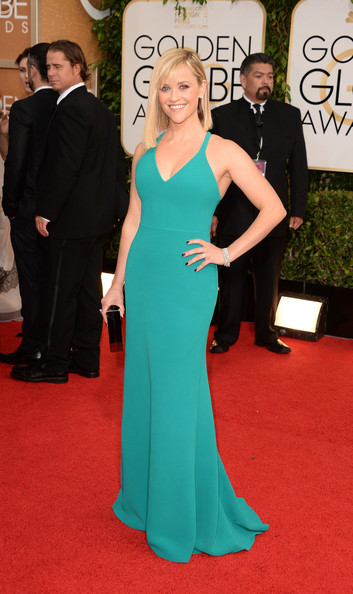 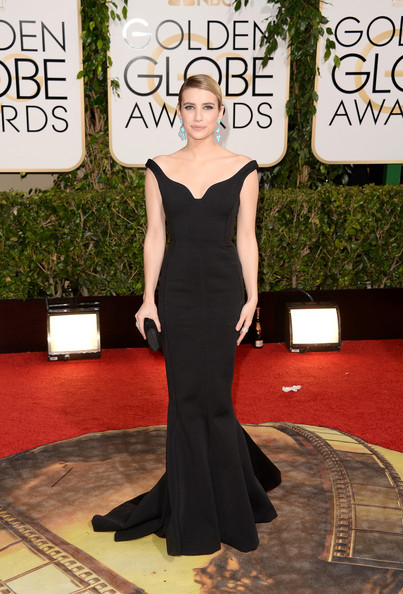 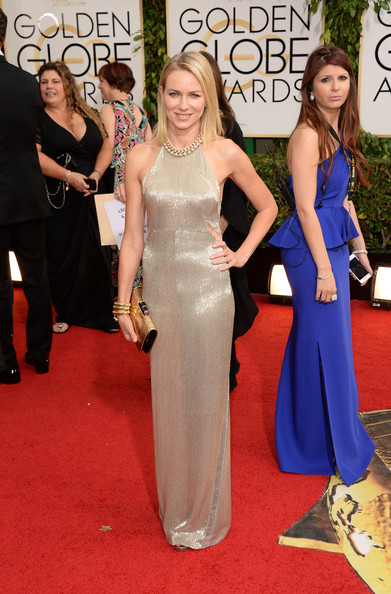 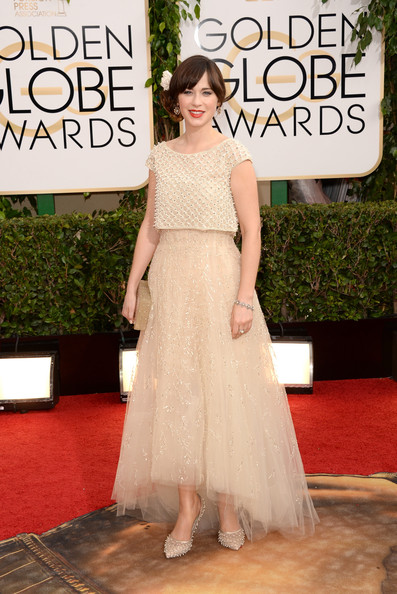 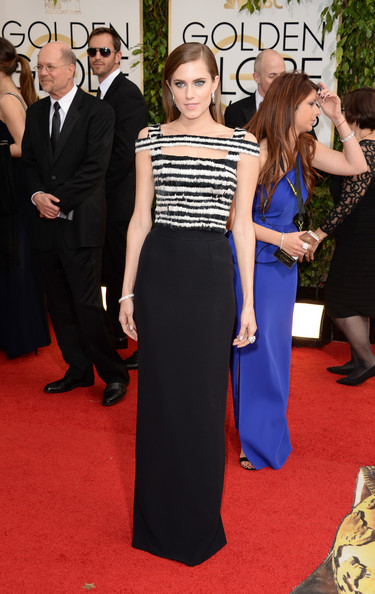