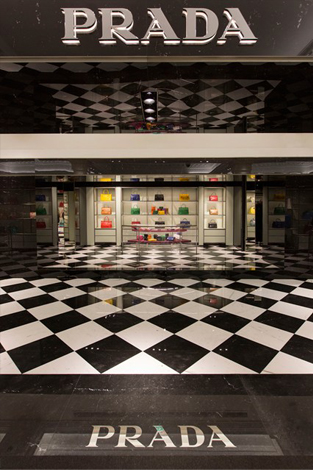 The Pradasphere has officially landed in Harrods! [Vogue]

Everything you need to know about the “normcore” trend revealed! [Marie Claire]

Apparently, according to a Royal “expert”, Pippa Middleton wore a fake bum to the Royal Wedding! [My Daily]

Jourdan Dunn  and Lily Allen have had a bit of a falling out over Twitter! [Glamour]