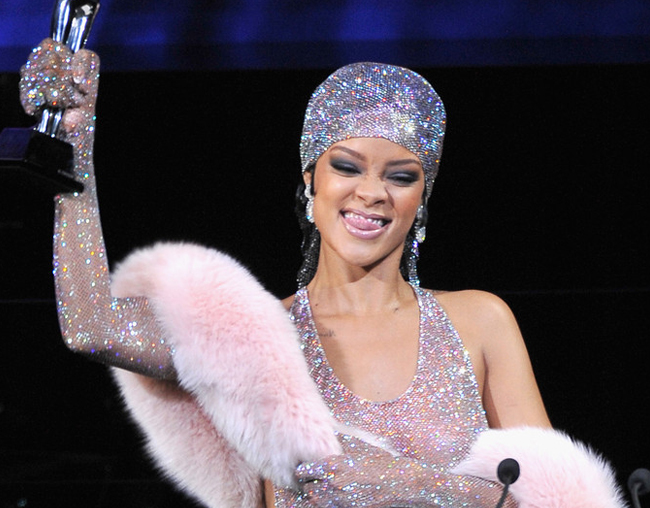 So we told you who the big award winners were earlier this morning, but now it’s time to take a look at who the sartorial winners were – the ones who stole the show and our hearts with their outfit choices!

As Rihanna was collecting a Style Icon gong, it seemed only right that she make an iconic statement on the red carpet – and that’s exactly what she did in a glittering bespoke Adam Selman ensemble with 216,000 Swarovski crystals. Precise!

Also impressing on the CFDA red carpet were Blake Lively (no surprises there, especially following her Cannes Film Festival style triumphs), supermodel extraordinaire Heidi Klum, Oscar-winning actress Lupita Nyong’o, and a gorgeous Olivia Wilde who still has that pregnant glow despite giving birth a few months ago. Motherhood clearly agrees with her!

Take a look at the rest of our best-dressed celebs below, and let us know who gets your ultimate vote in the comments below or on Twitter. 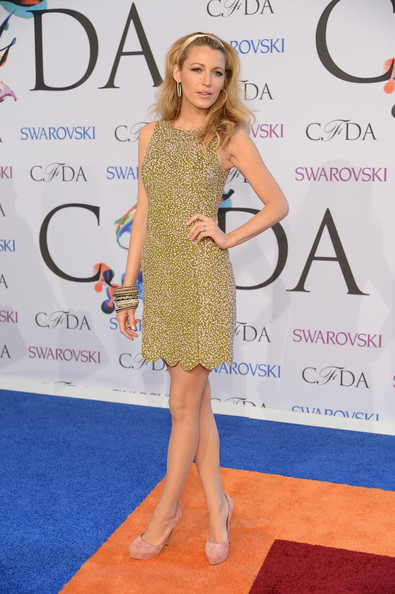 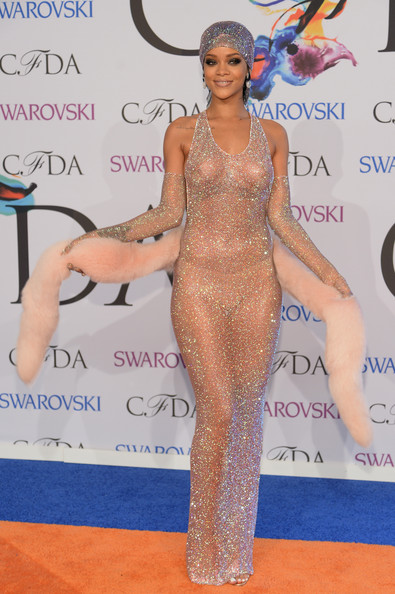 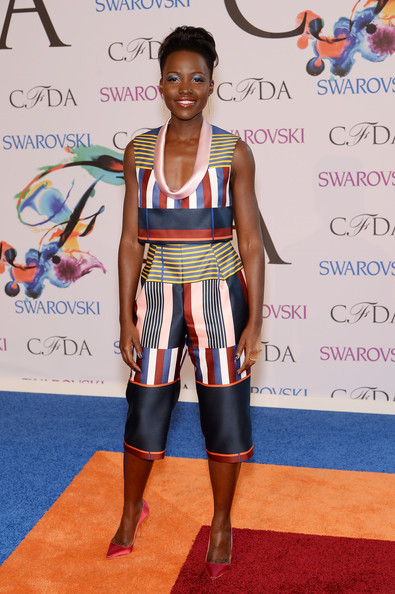 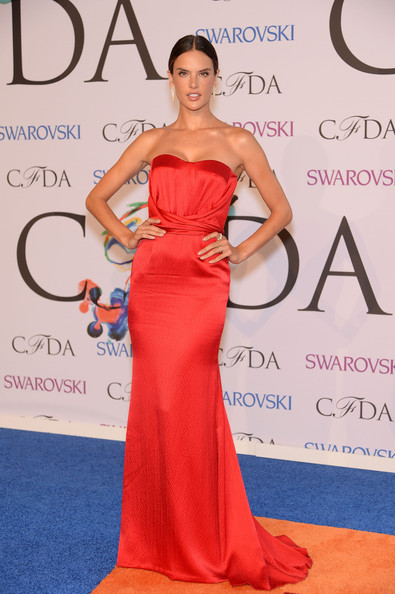 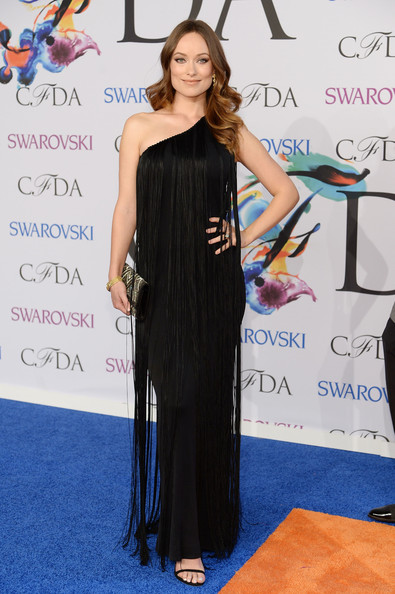 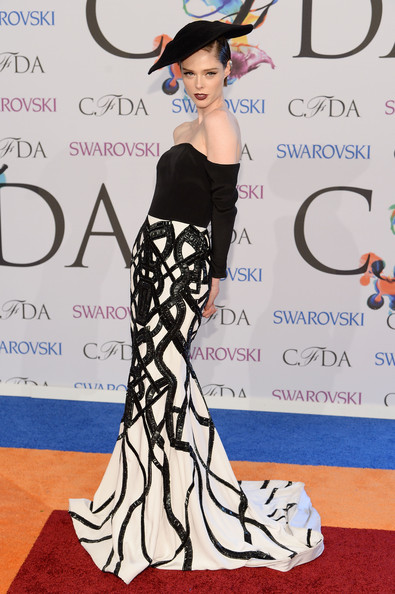 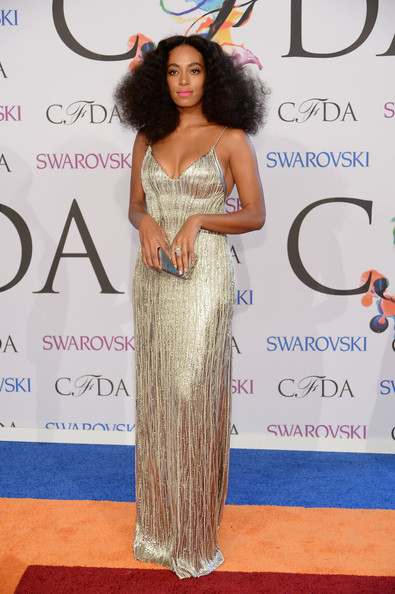 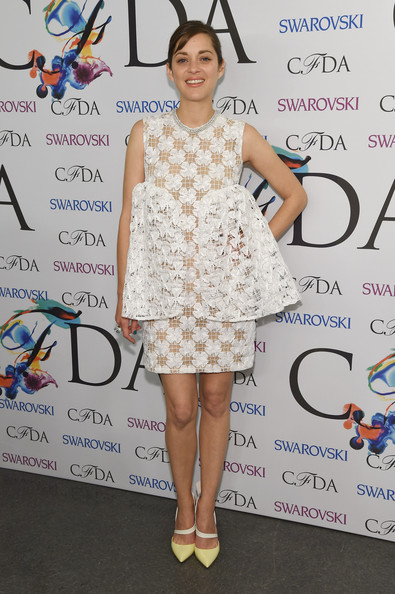 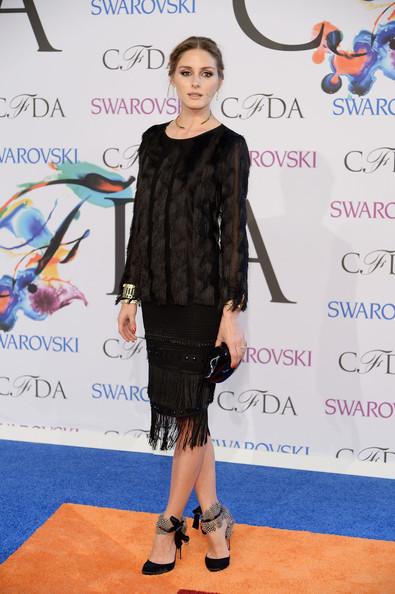 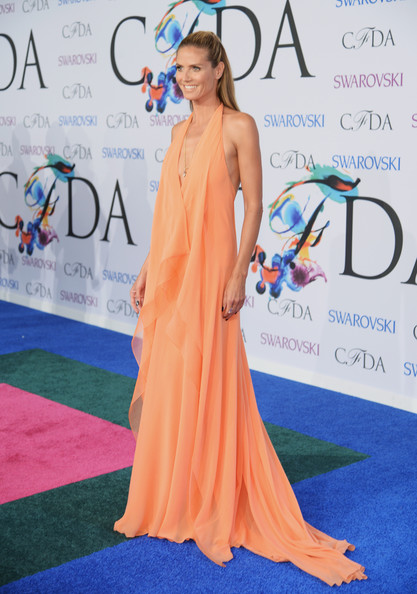 Karlie Kloss in Band of Outsiders 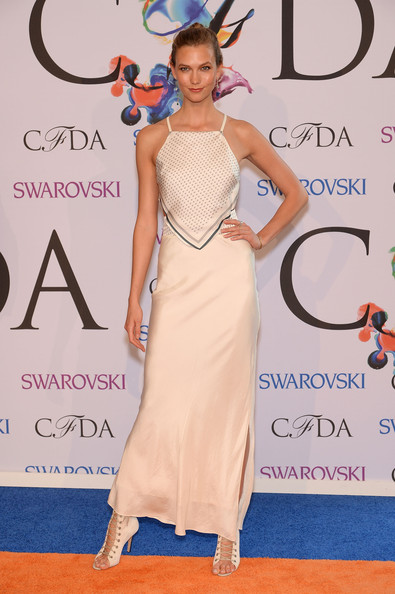 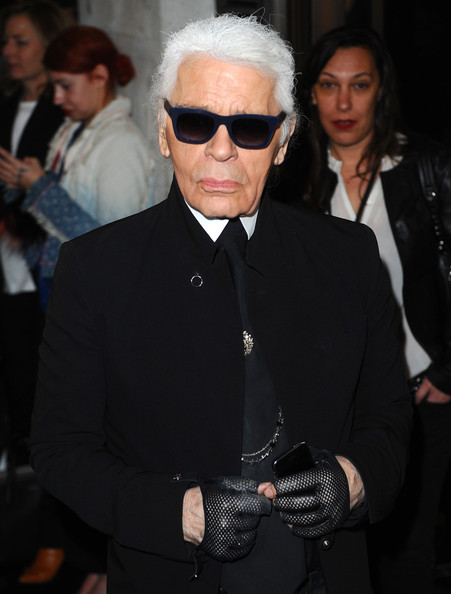 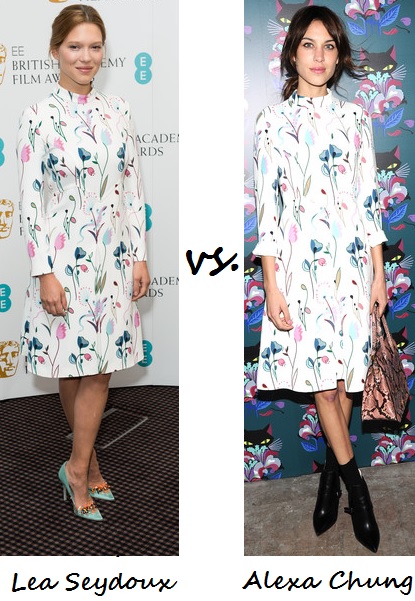