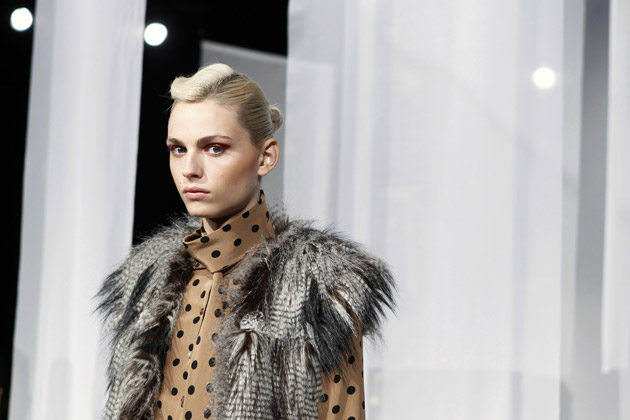 Androgynous model Andrej Pejic has officially undergone gender reassignment surgery, and will from now on be known as Andreja Prejic.

“My biggest dream was to be a girl,” the model said after her surgery which took place a few months ago.

“I was proud of my gender non-conforming career, but my biggest dream was to be comfortable in my own body. I was happy the moment had come – as happy as you can be before a surgery. It was about three months before I felt like myself again.”

We can’t wait to see what Andreja’s next project as a fully-fledged female model is; any guesses? We’re already expecting to see her make her acting debut in Sofia Coppola’s version of The Little Mermaid, where she’ll be playing the part of sister #4. Exciting times!