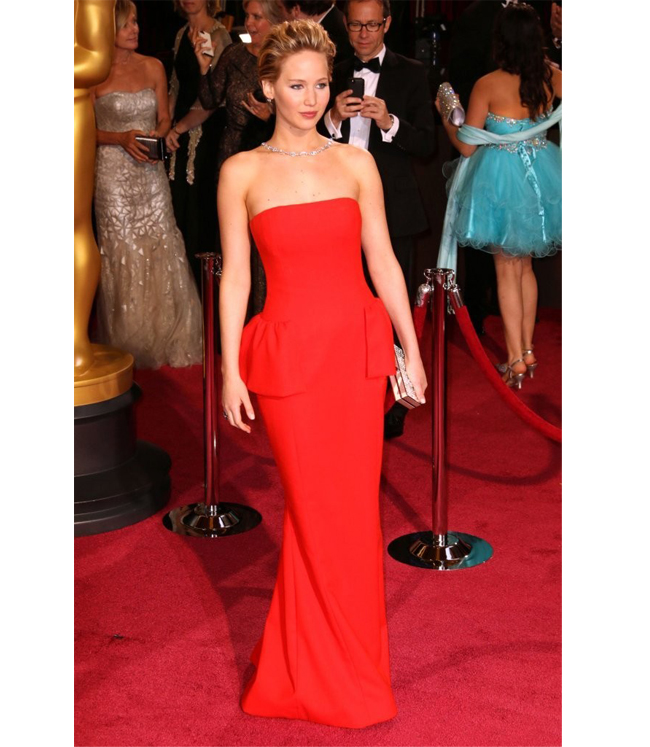 Jennifer Lawrence is keen to put the last few weeks behind her, and we think that agreeing to co-host the 2015 Met Gala is going to be a great step in the right direction.

J-Law will be joining Chinese actress Gong Li, Yahoo CEO Marissa Mayer, businesswoman Wendi Deng Murdoch, and Anna Wintour in hosting the event, which this year will be celebrating the opening of the exhibit entitled Chinese Whispers: Tales of the East in Art, Film, and Fashion.

As the title suggests, the exhibit will feature over 100 pieces inspired by China, with the likes of Sarah Burton for Alexander McQueen, Roberto Cavalli, Peter Dundas for Emilio Pucci, Tom Ford for Yves Saint Laurent, John Galliano for Dior, Jean Paul Gaultier, Karl Lagerfeld for Chanel, Ralph Lauren, Vivienne Westwood and Jason Wu among the many designers taking part.

Next year’s Met Gala will take place on May 4th, with the exhibit being held at both the Anna Wintour Costume Center and the Department of Asian Art at New York’s Metropolitan Museum of Art.