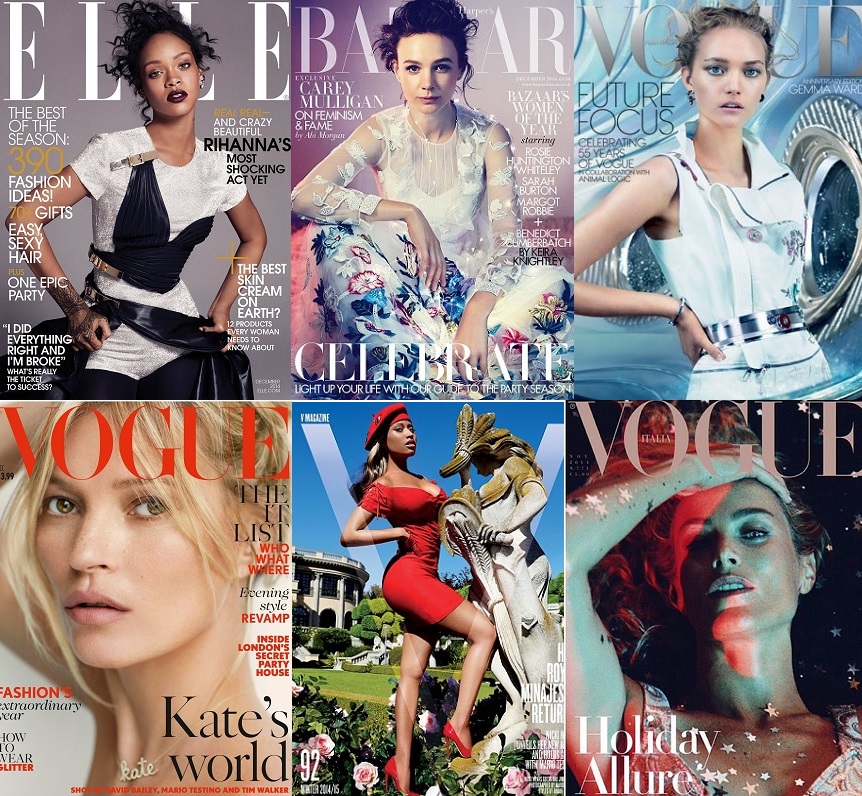 What better way to cement your return than on the cover of Vogue Australia? Model and actress, Gemma Ward graces the cover in Dior Couture and we think she looks fab. Celebrating it’s 55th anniversary, Vogue Australia is the fourth oldest in the world after it’s counterparts Vogue US, UK and France.

In other mag cover news, are you loving the the December issue covers as much as we are? Kate Moss has not one but two for Vogue UK of which we prefer the simple shot of Kate wearing a named necklace. In contrast, Nicki Minaj is decadent and fierce on the cover of V Magazine. Like Kate, Nicki was photographed by Mario Testino and she certainly left an impression. Testino tweeted,

“Nicki rocked us with her looks and her strength. She was comfortable in all situations.’I was amazed by her.”

Last but not least, she’s back causing a storm on Instagram….how could we not include our beloved Rih Rih. Hitting stands on 18th of November, Rihanna shines on the cover of Elle US 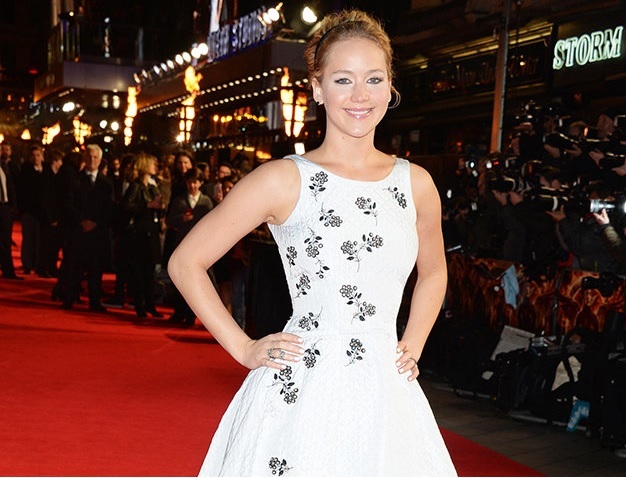 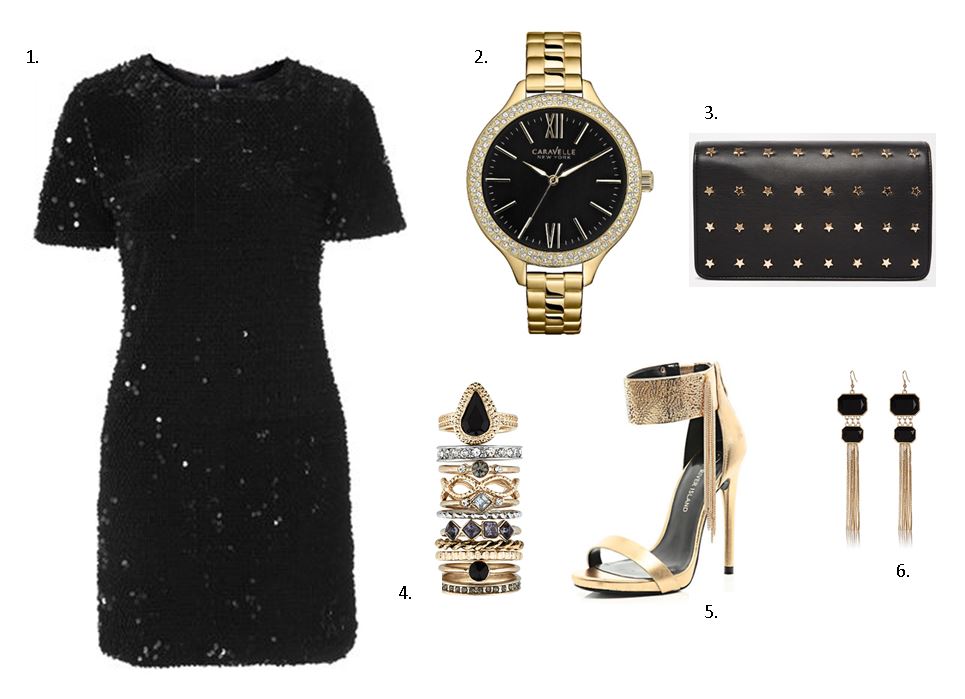