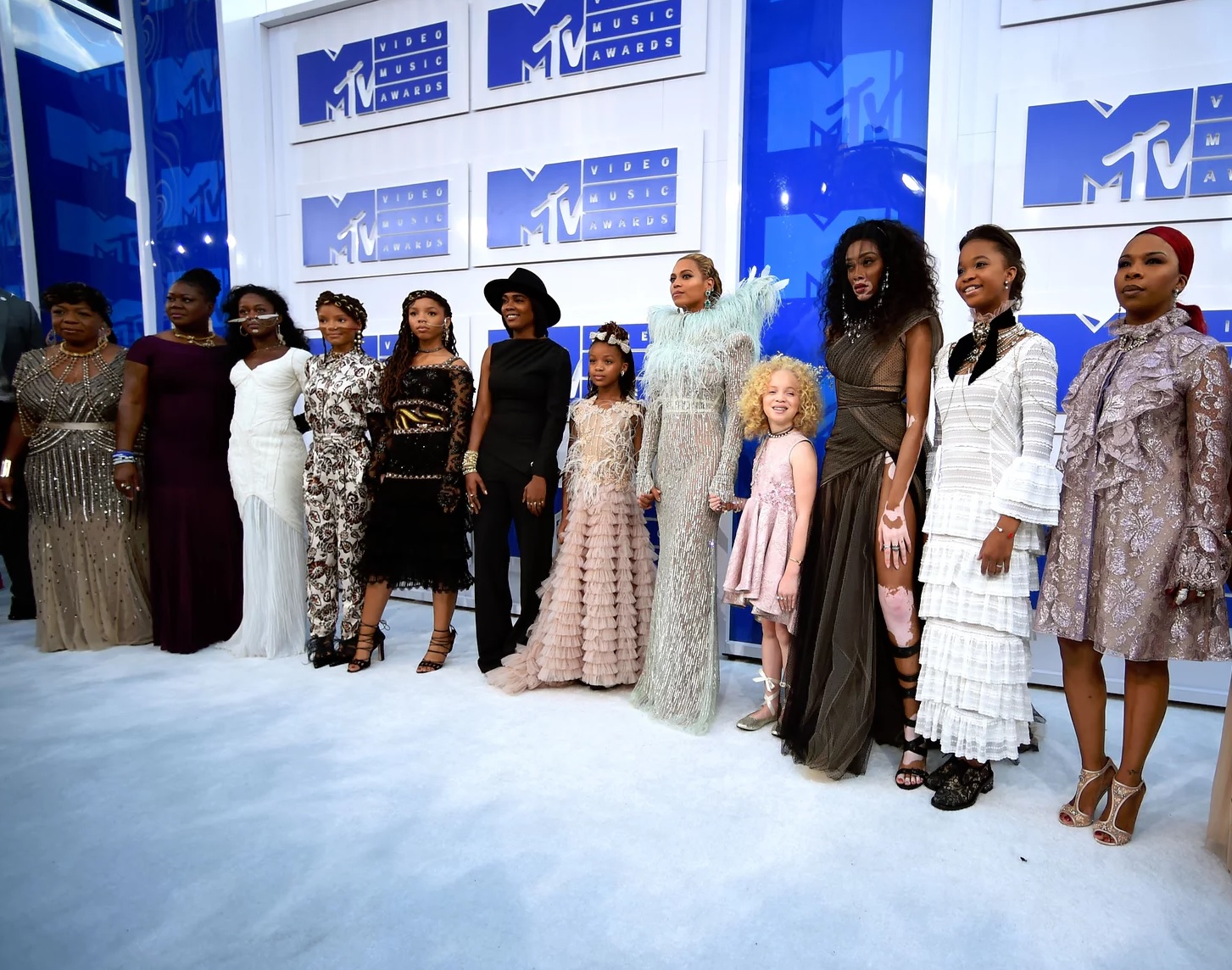 Yesterday stars of the music, fashion and film world gathered to celebrate all that music has had to offer visually over the past year at the annual MTV VMA Awards, and boy was it a night to remember…

From Drake professing his long term love for Rihanna, the debut of Kanye’s latest video which was of course accompanied by an infamous Yeezy rant, to Beyonce’s statement red carpet entrance with the mothers of four unarmed black men killed in the U.S along with her date for the night, Blue Ivy. Yep, there were definitely too many memorable moments to mention…

…. and while the red carpet wasn’t the best in VMA history, there were certainly a number of starlets who looked nothing short of fabulous. See below for our top 10 best celebrity dressed at the MTV VMA’s 2016. 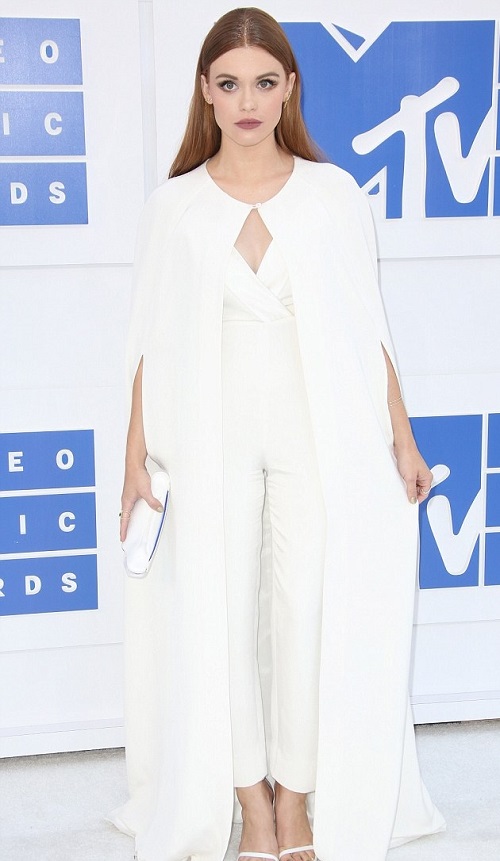 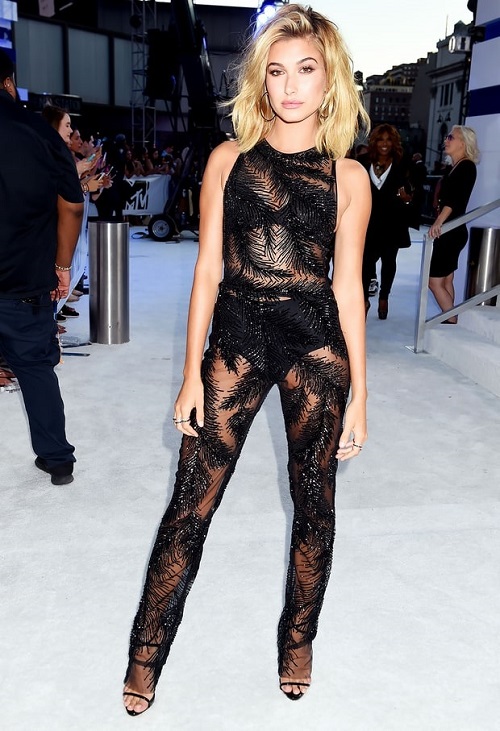 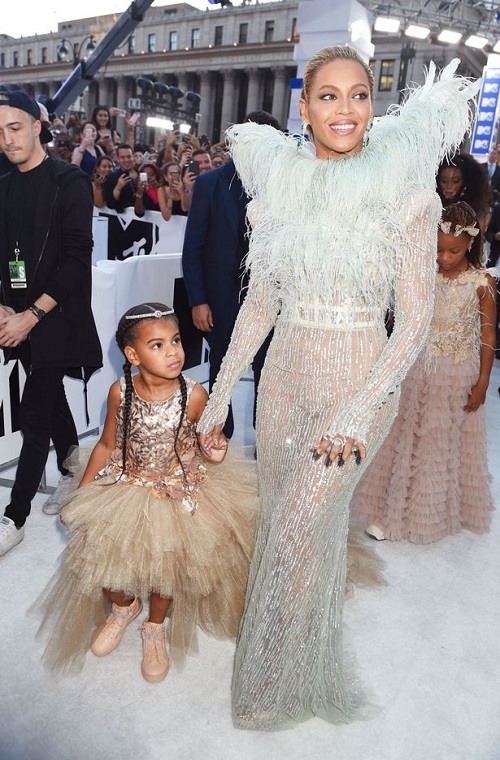 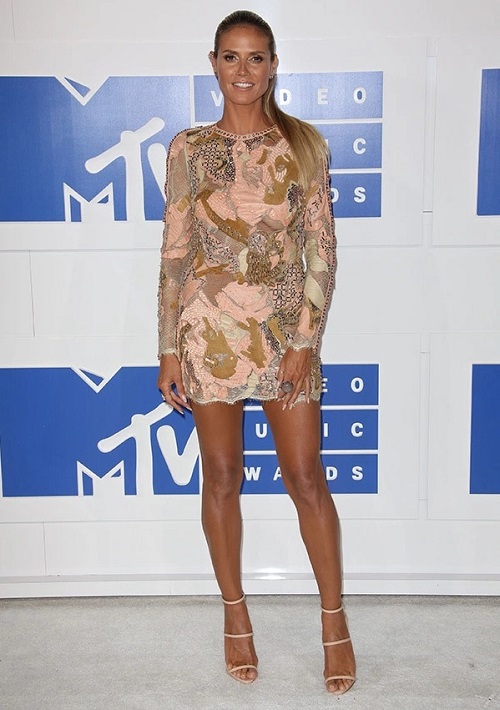 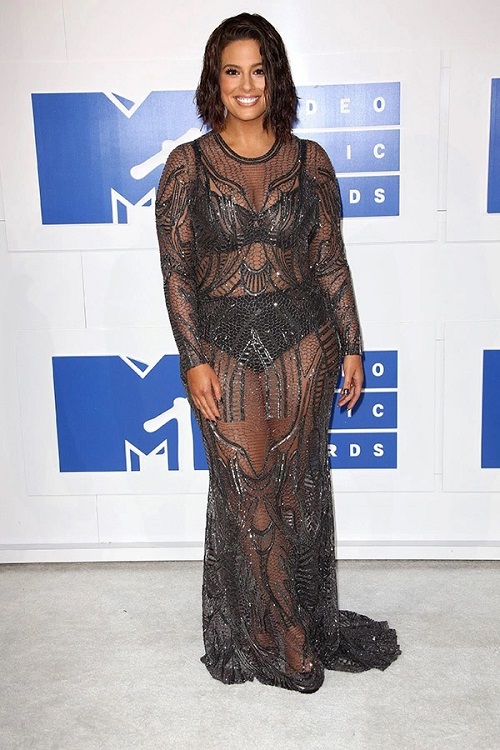 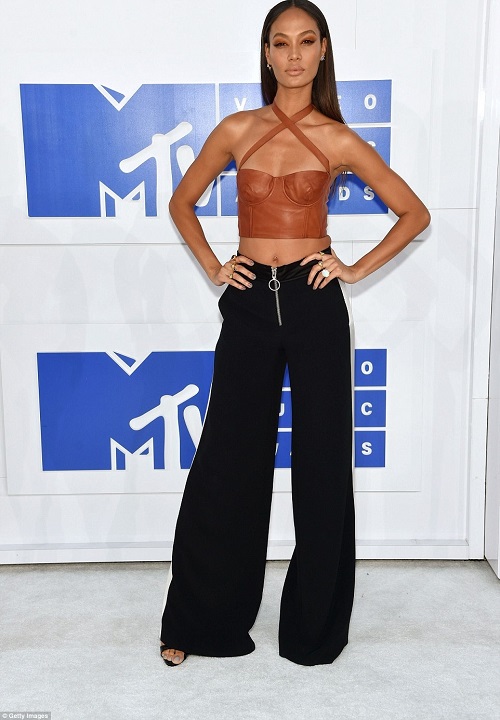 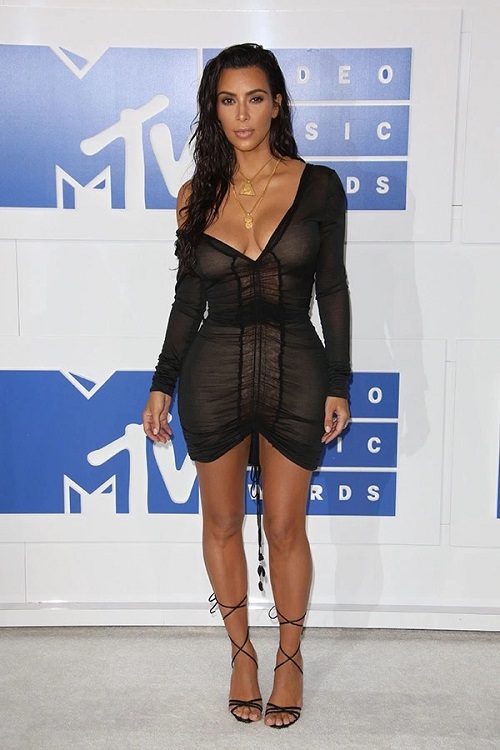 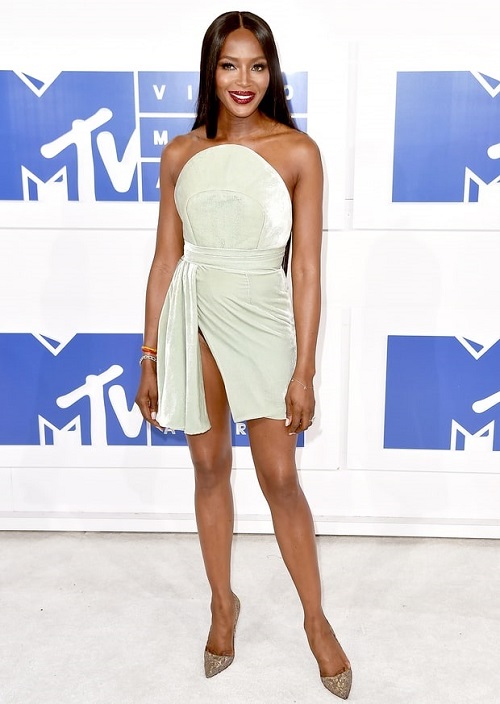 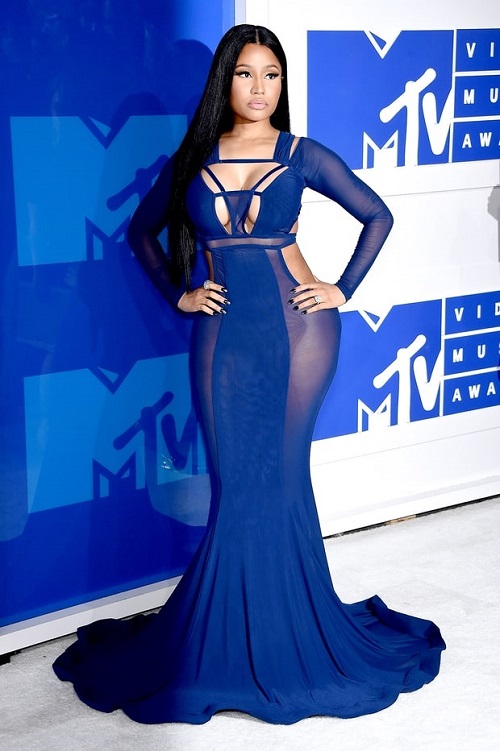 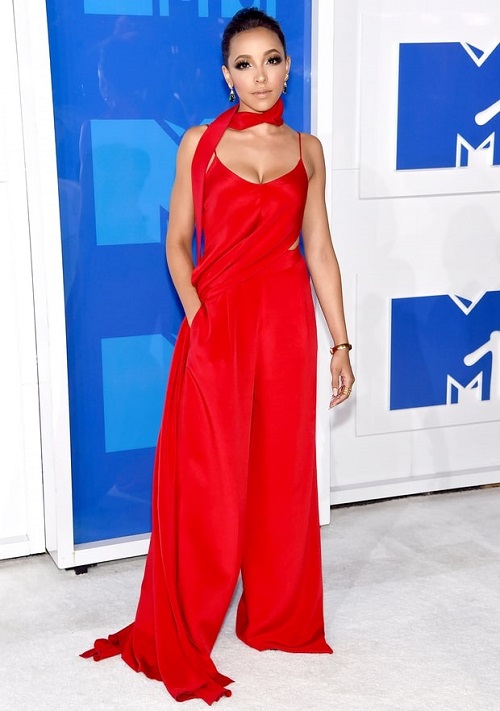