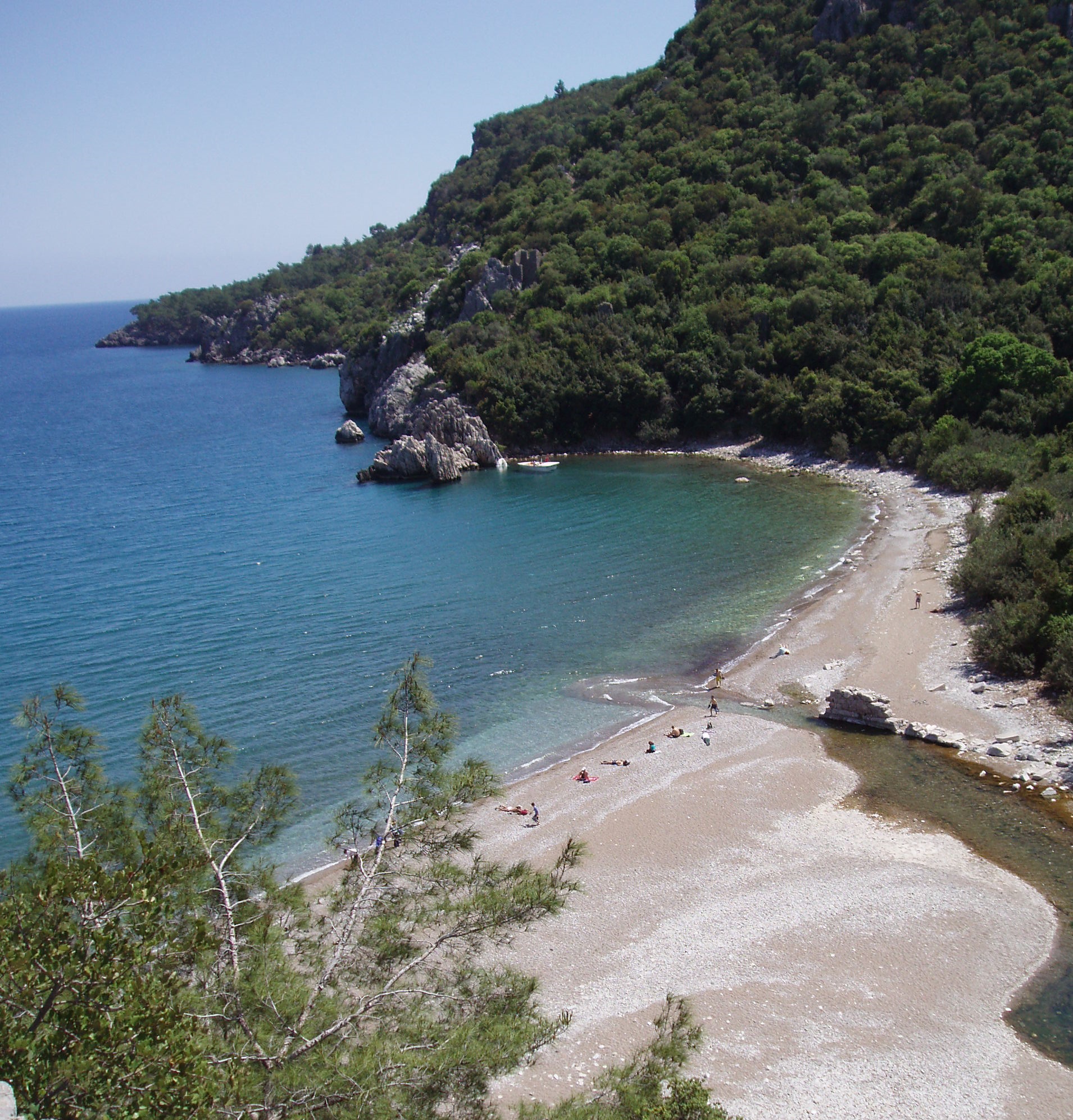 Boasting amazing weather, outstanding views and a deep historical background, Turkey had many different occupants throughout history. Lycians are one of the earliest recorded, as well as Hittites, Romans, Greek, and most recently Ottomans which became the country that is now Turkey.

Here are three historical locations whose stories have far out lasted the ones who created the stories or were about. All of the following are fascinating in their own rights but are in no special order.

Starting with a location that could be thought of as a winter holiday idea is St. Nicolas Island. This is the alleged location of St. Nicholas’ burial tomb. St. Nicholas was a Bishop who lived in the region that is now south west Turkey, he was famed for his generosity especially towards children and those families who needed the help. As the stories tell he was also the man who left gifts for those who hung a stocking up for him to deposit into, creating the stories of Santa Claus.

St. Nicholas is celebrated to this day in the town of Demre. This town is where he grew up and eventually became bishop of before setting up the religious buildings on St. Nicolas Island, which is only a short journey from Fethiye. This island has become a Favourite stopping location on Alaturka Cruises which spend their days sailing either from Fethiye to Olympos and back again. 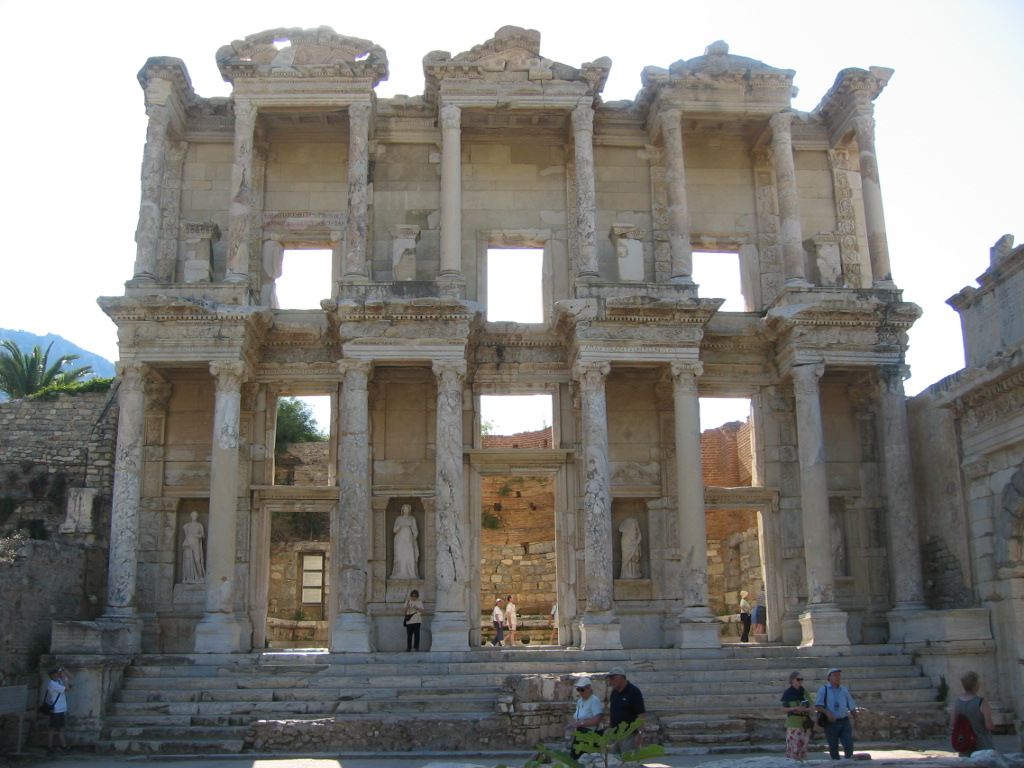 The Ephesus ruins are more well know as a tourist destination. Ephesus is a small ancient city that was most well known for being occupied by the Greeks and Romans during history. As the city grew and became a popular place for commerce and trade it grew in size. Opening the way for different building types including temples and large theatres built for entertainment to   many different quality of housing. This was also the home of one of the 7 Wonders of the World the temple of Artemis, which was said to have been the largest of the time.

Now Ephesus offers an exciting walk to explore in the fabulous weather that attracts thousands of tourists every year. Tours are available that allow you to learn all about the area and what made it popular. These tours also offer an insight to why many cultures and why it was abandoned by the Christian that came after.

Finally, we come to Olympos. While the city itself holds many temples for gods from Ancient Greece, Christianity and even one from Ancient Egypt. One of the more surprising facts is the land near here was where the legend of the Chimera began.

The Chimera was said to have named after the ever-burning fires that are just outside of the city in the hills. These natural gas leaks are able to self-ignite and have been burning for generations. While the gas leaks were the inspiration for the creature. The fact that these are a natural occurrence has encouraged locals to try to keep the area from being built up like other tourist destinations. The local Turkish businesses have come up with a creative way to allow tourists to visit and stay. They used the local sturdy trees and have created treehouse hotels, as well as bungalows on the ground made from wood to be in-keeping with the natural look of the area.

The tours that take you to see Olympos can also take you to St. Nicholas Island.  If you decide to Sail Turkey there are many more sites to see. From the harbour town of Fethiye to the natural islands that are mostly left for natural to control, and be free from human interruption.