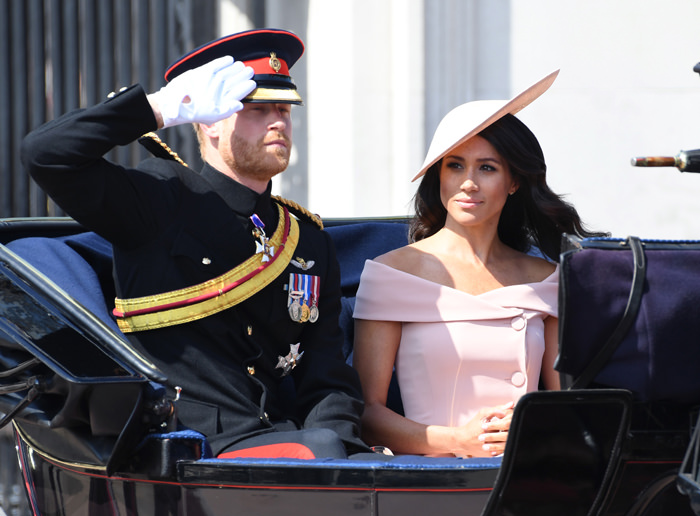 Mark the date in your calendars; the Duke and Duchess of Sussex are set to start their first royal tour as husband and wife in autumn. As confirmed by Kensington Palace, the newlyweds will visit Australia, Fiji, the Kingdom of Tonga, and New Zealand to coincide with the Invictus Games taking place in Sydney from October 20th – 27th.

Founded by Prince Harry, the Invictus Games (an international sporting event for wounded, injured or sick servicemen and veterans) was last held in Toronto, Canada, and of course was the first time we saw Meghan and Harry officially venture out as a couple.

Fun fact: Prince Charles and Princess Diana also travelled to Australia and New Zealand as their first royal tour when they were newlyweds.