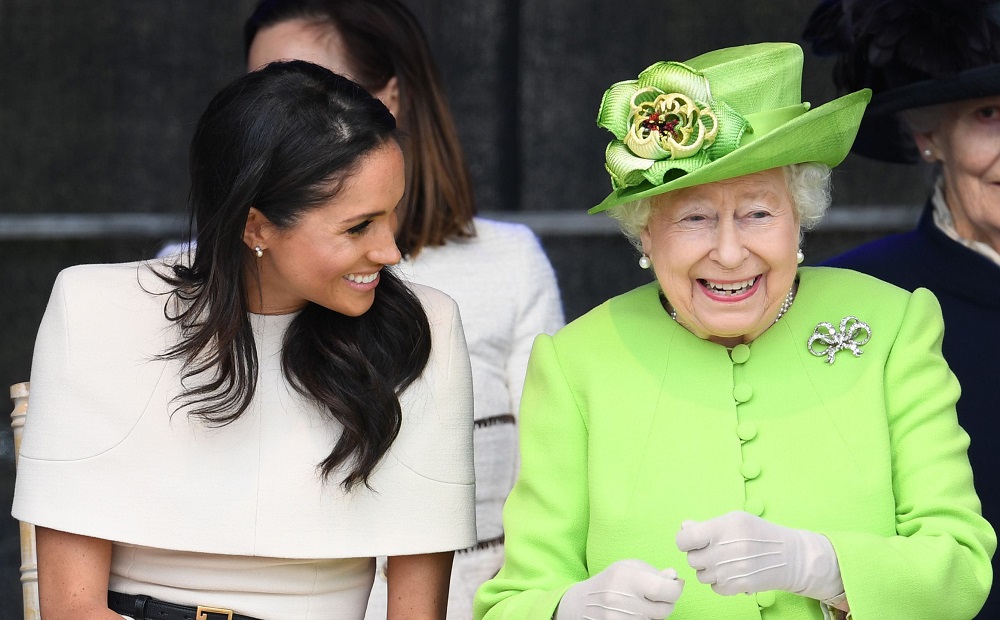 Considering Kate Middleton didn’t embark on a solo tour with the Queen until she’d been married to Prince William for a year, there’s no denying today which saw Meghan Markle’s first official royal tour with the Queen, was an important milestone. And judging from the pictures it was a success too.

The day began at Runcorn Station after an overnight trip from London to Cheshire on the Royal Train and the Duchess of Sussex opted for a cream custom-made Givenchy dress with a caped shoulder teamed with a black Givenchy clutch bag, Sarah Flint heels and pearl earrings gifted to Meghan by the Queen. 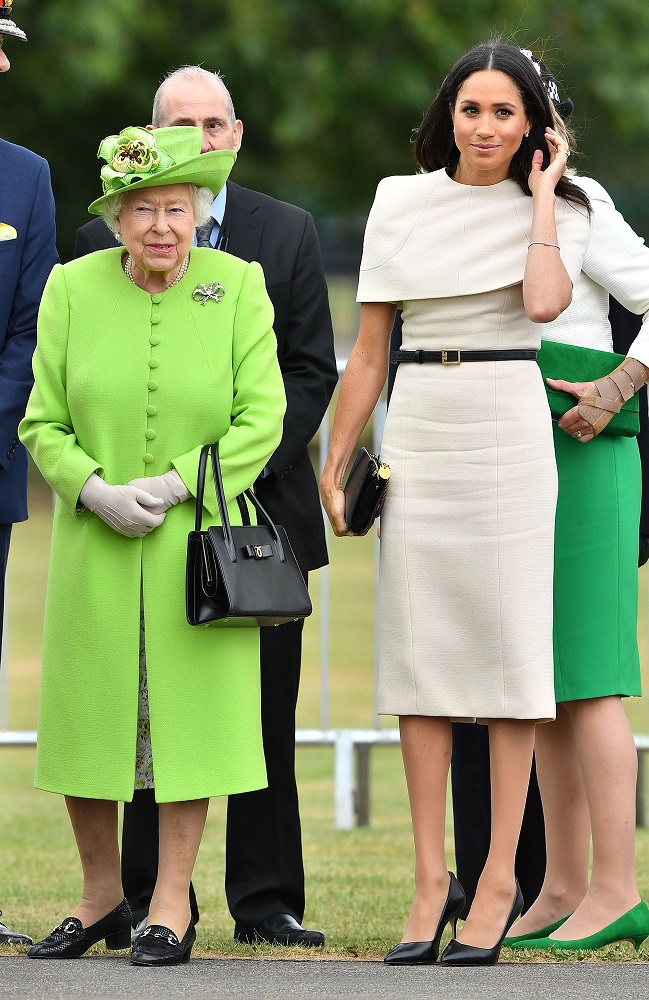