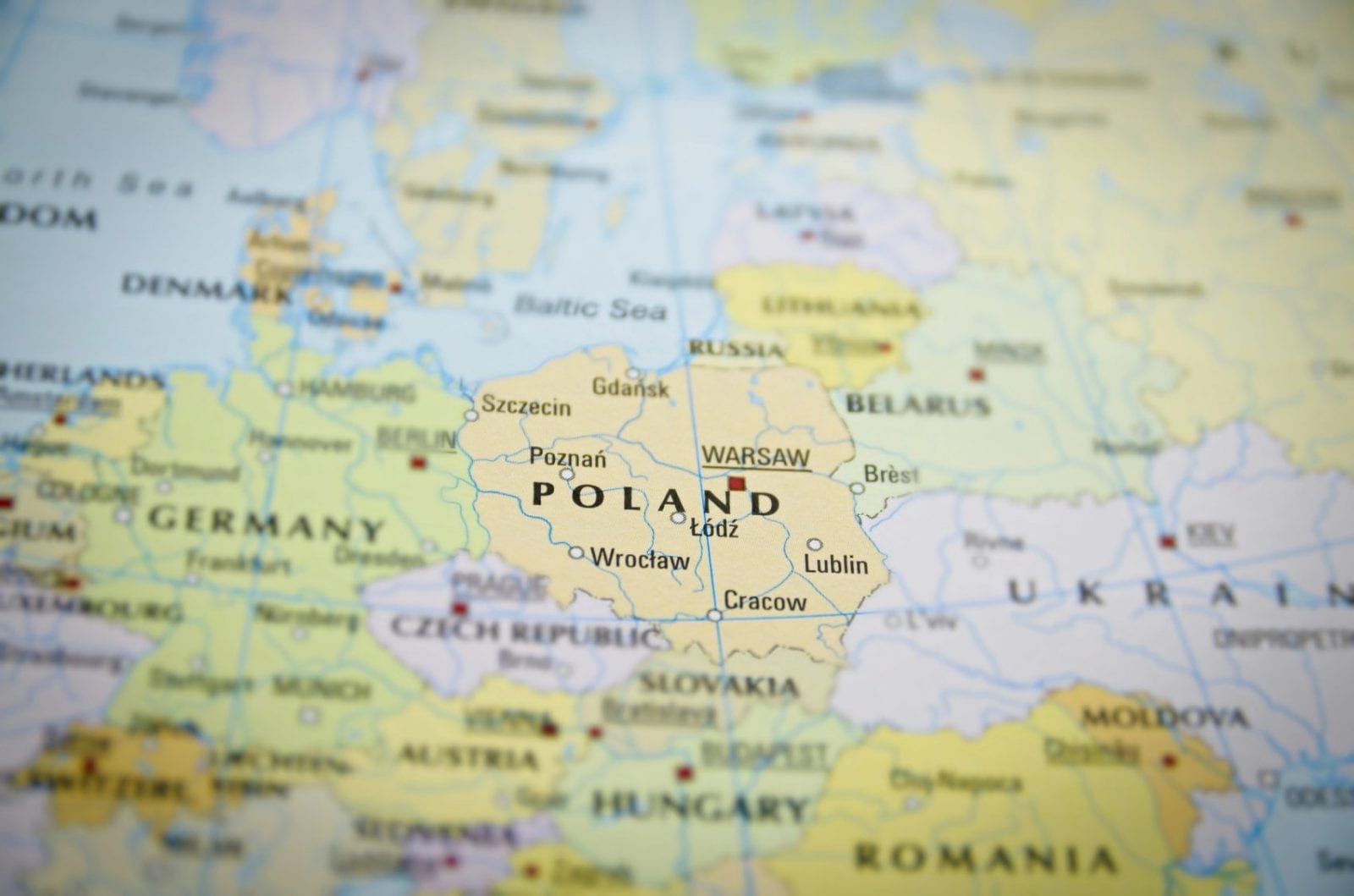 Europe is known for its beautiful architecture, high-end fashion and an array of delicious cuisines. While these all hold true, there are many aspects of European travel that are less talked-about – until now.

So if you’re dreaming of a European getaway, be sure to take note of these 9 things before you book your flight ticket!

You are entitled to compensation if your flight is delayed.

Nobody welcomes a flight delay, unless, that is, you’re entitled to compensation! Delayed flights to and from Europe fall under EU legislation that states affected passengers must be compensated up to €600 for qualifying delayed flights. That’s about $660!

Unfortunately, not all circumstances apply, and it often depends on whether your airline is European or not. So if you’re flying with an airline like United Airlines and want to claim your flight delay compensation, it’s best to use a company like AirHelp to find out if you’re eligible.

You don’t need a visa – most of the time.

Americans traveling to Europe don’t need a visa for stays under 90 days, which is plenty of time for a fabulous vacation. However, if you are planning a trip for longer than three months, you’ll need to get a visa.

Not all countries use the euro.

There are about 13 countries in the European region that don’t use the Euro including Norway, Switzerland, Croatia, Denmark, and most eastern European countries. When traveling to these countries, you’ll have to exchange your euros for the local currency.

You have to pay to use public restrooms.

Always keep a few euros with you while traveling! You’ll be expected to pay up to €2 to use public restrooms, although most toilets in restaurants and hotel lobbies are free to use – as long as you’re a paying customer!

The alcohol laws are very different

The legal drinking age in Europe is 18, although some countries allow teenagers as young as 16 to drink wine and beer! Moreover, countries like Germany, Portugal, and Spain all allow drinking in public.

The first floor isn’t where you think it is.

Unlike in the States, nudity isn’t a taboo in most of Europe. Partial nudity on beaches and at public pools is common, so, ladies, feel free to tan topless if you wish! There are also many beaches designated specifically to full nudity all over Europe.

Always pack an international multi-plug adaptor, but be warned that not all countries in Europe use the same plug. While most countries use the round two-pronged plug, Ireland and the UK use plugs with three flat, rectangular prongs.

There are no cellphone roaming charges

That is, there are no roaming charges if you’re using a European carrier. For American network carriers, it’s best to check with your company as to how much you will be charged while using their services abroad. However, a better option is to purchase a European sim card as there are no extra roaming fees within the EU. That being said, free wifi is readily available almost everywhere in Europe.