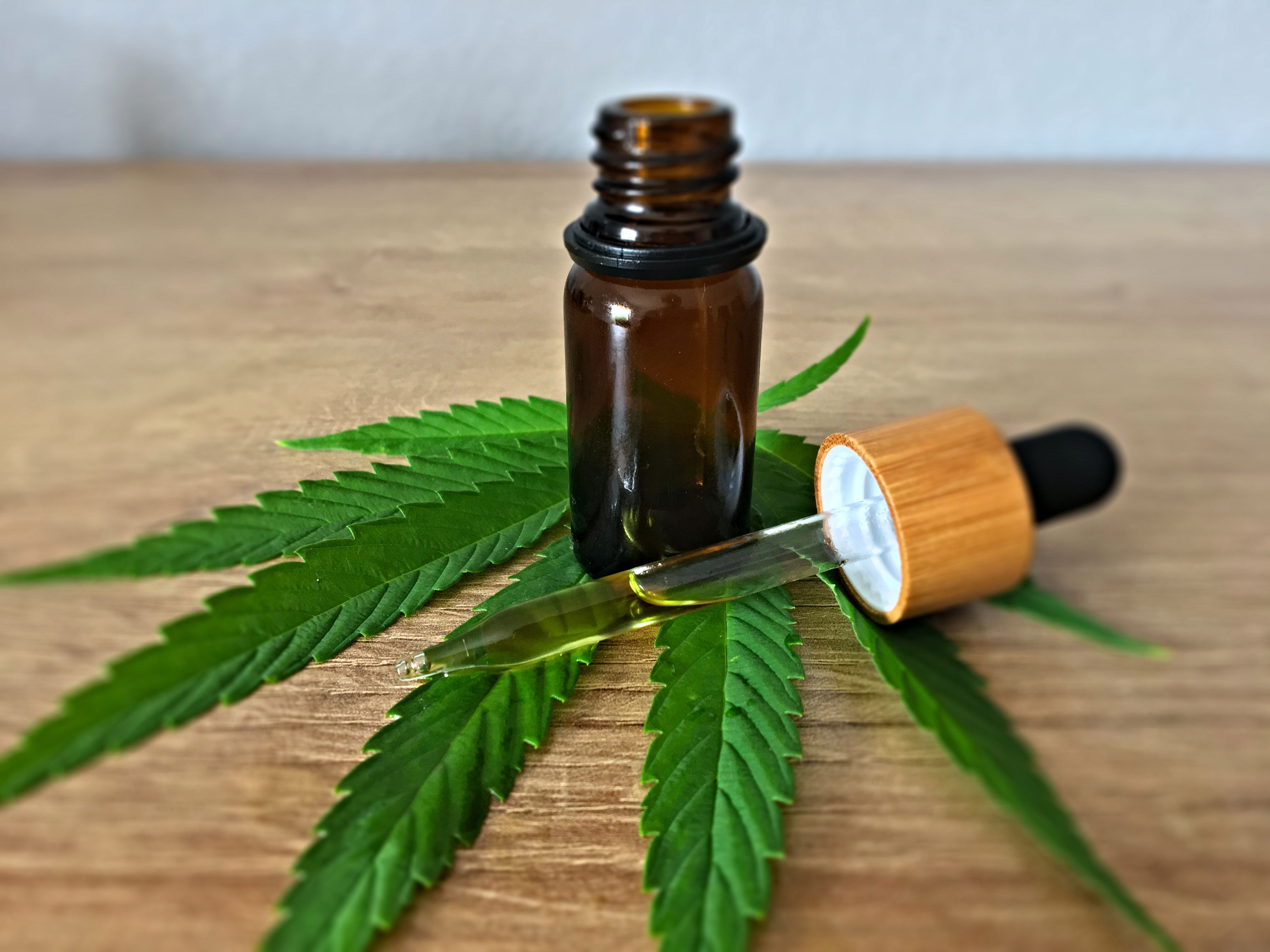 There is a connection between some aspects of human biological and CBD (cannabinoid) therapy. This is especially true when it comes to the meeting point of the mind and the body. It is a known fact that there are a lot of similarities between the endocannabinoid System (ECS) of the human body and the chemical compounds in CBD (or any other cannabis extract/products). This makes the interaction between CBD and the body more seamless than that of synthetic medication.

Studies indicate that the ECS is a bridge between the mind and body despite the complexities of the nervous system, immune system, and most of the organs of the body. Understanding this will help us identify the mechanism that serves as a link between physical wellbeing and the activity of the brain.

REDUCTION IN OBESITY AND DIABETES RISKS

Different pieces of research indicate that many CBD users have significantly smaller waist sizes and therefore reduced obesity rates and diabetes risk. They also discovered that CBD users have lower body mass. A study conducted on more than 50,000 volunteers discovered that using CBD reduces the risk of obesity by one-third. This discovery is not influenced by the number of calories most people consume daily, irrespective of the ghrelin hormone secretion enhanced by THC.

The ghrelin hormone does more than enhance appetite. It also enhances carbohydrate metabolism. In research conducted on rats in 2006, it was discovered that the risk of diabetes in the rats that had CBD administered to them was reduced. Later in 2015, other scientific research was conducted to discover if CBD can help cure diabetes in rats. Dig this? Click the link to learn more.

The conclusion of the research was that CBD enhances the conversion of white fat to brown fat (a type of fat that reduces weight). This promotes sugar metabolism and normal production of insulin.

Many people have wondered if CBD can help in the prevention of tumors or cancer cells before that even begin to grow. Well, a study conducted in 2012 indicated that animals that had carcinogens administered are most likely to avoid developing colon cancer.

Before this research, other studies also indicated that THC helps in the prevention of tumors in animals. In fact, a study conducted in 1996 on animals that had THC administered to them discovered that this chemical compound significantly helped reduce the risk of both hepatic adenoma and benign tumors.

The medical records of 84,000 male volunteers in California were examined by a group of scientists in 2015. They discovered that the volunteers that consumed CBD (not nicotine) frequently had a 45% reduced risk of bladder cancer than those that didn’t.

Although many people know the curative health benefits of CBD, only a few know that this chemical product is also a preventive medicine.