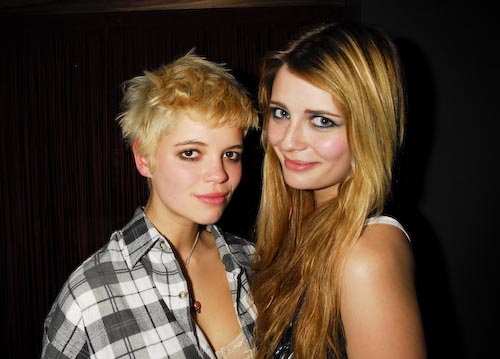 Hosted by two of the coolest cats in the styling business, Kabir and Leo Belicha, Roisin Murphy’s end of tour party boasted a celeb-packed guest list like no other.

Held at Soho’s Bureau Private Members club, the place was transformed into an atmospherically red boudoir, suitably in keeping with Murphy’s tour vibe. Cocktails courtesy of sponsors Ciroc Vodka and a punch named after a track from her current Overpowered album were passed between guests until the early hours of the morning. 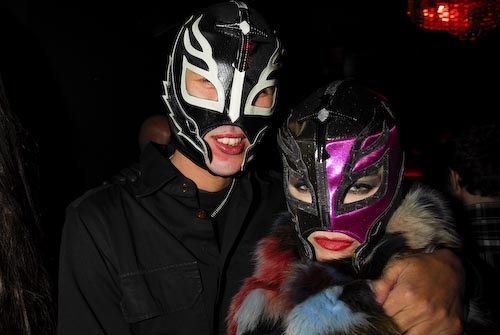 All eyes were on London’s most fashion-forward crowd and It girl Pixie Geldof, musician Patrick Wolf, US actress Mischa Barton and designer Gemma Slack didn’t disappoint with their choice of what to wear. Pixie sported a platinum elfin crop and Roisin Murphy herself lived up to her quirky reputation by wearing a mini baby doll dress with purple graphic print by Armand Basi. 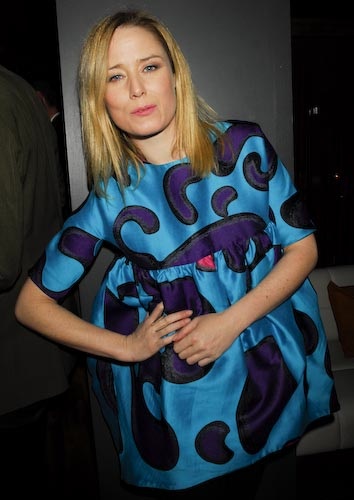 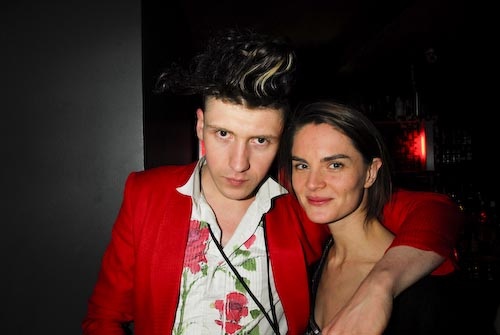 Dj sets from Jerry Bouthier, Seiji and Mr and Mrs Smith kept guests entertained and dancing around their handbags, or in Roisin Murphy’s case; her stylist’s fox headpiece.

Get early access to the designer London Secret Sample Sale