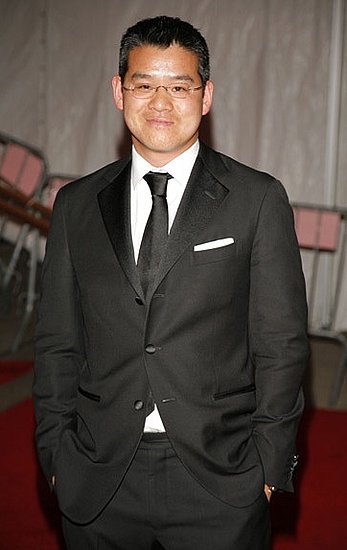 In fashion’s latest game of Chinese Whispers, it seems Peter Som could be heading to Hilfiger.

Hilfiger has apparently been in talks with Som about bringing the designer in on a part-time basis as a creative consultant, though officials at either party have yet to comment.

Som left his position as creative director of women’s wear at Bill Blass last year, splitting with his then-backer Creative Design Studios, and has been rebuilding his own line since.

According to WWD, Hilfiger has been on the hunt for a creative director since 2007, and Miguel Adrover was, at one point, a contender.

It’s all very exciting, this, isn’t it? We wonder whether it will ever go ahead…