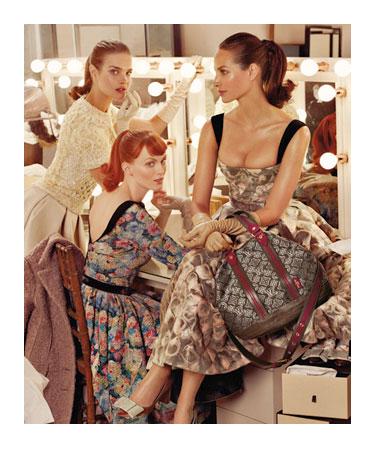 Get the latest on what’s new at Salvatore Ferragamo, watch Marc Jacobs talk about his latest campaign for Louis Vuitton, and find out why Bruce Willis’s fragrance is so manly…

Apparently Bruce Willis’s fragrance (yes, he’s got one) is the ‘manliest scent in the world’ – the Cut