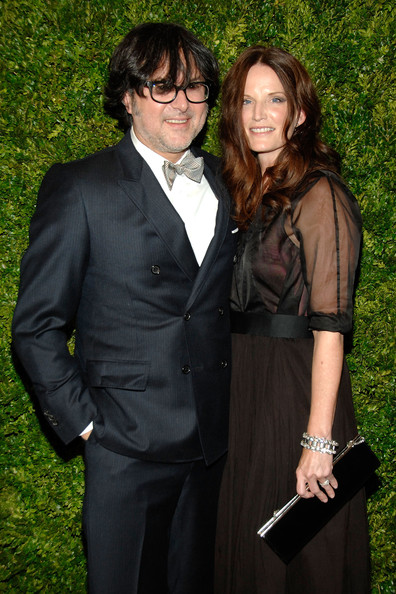 Last night SoHo played host to this year’s CFDA/Vogue Fashion Fund, where a hotbed of highly-ranked up-and-coming designers nervously awaited the results of this year’s ceremony – but only one could scoop the coveted title, and this year, it’s Billy Reid.

The young designer, who shows both men’s and women’s collections at New York Fashion Week, beat off stiff competition from the likes of Joseph Altuzarra, Pamela Love, Prabal Gurung and Eddie Borgo to win his $300,000 prize – though the latter two both received $100,000 as runners up of this year’s award, according to Vogue UK.

Reid will now have the financial support, not to mention money-can’t-buy media attention, to boost his business into the sartorial spotlight.

So if you’re looking out for the next one to watch, we suggest you mark Billy Reid’s name down pronto – he follows in the ever-fashionable footsteps of Sophie Theallet, Alexander Wang and Proenza Schouler, and just look where the award’s got them.