Thursday may be Fashion’s Night Out, but it also marks a major event in the industry that’s not so fun for everyone involved: Galliano’s trial verdict, and the designer isn’t expected to appear in court to hear the conclusion.

“John #Galliano verdict to be handed down Sept. 8, but the former #Dior dhttp://www.myfashionlife.com/wp-admin/post-new.phpesigner won’t be in the courtroom, his lawyer says,” tweeted Christina Passariello, a journalist for the Wall Street Journal.

In fact, Galliano wasn’t required to attend the trial of his racism row either, but the designer, sunken and solemn as he stood in the dock, wanted to defend his state of mind and apologise for his actions.

If the three judges decide Galliano is guilty of anti-Semitism, he could face a maximum sentence of six months in prision and a €22,500 fine, reports Elle UK, though it’s unlikely he’ll receive such a harsh sentencing – during the near-seven-hour trial in June, prosecutor recommended a guilty sentence without jail time and a reduced fine of up to €5,000.

We’ll be listening out for updates as soon as they come in. 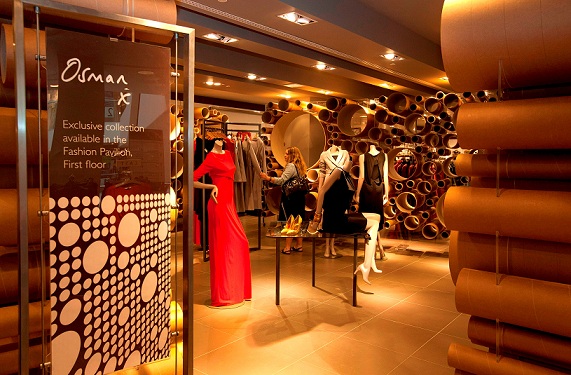 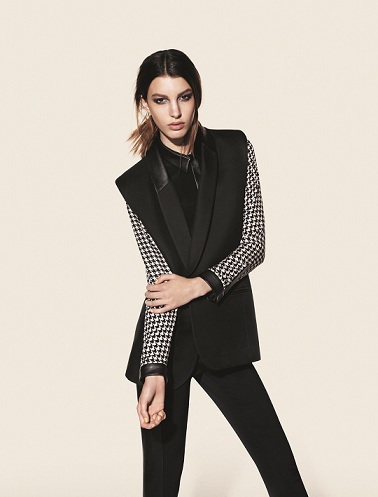