It must be hard being Alexa Chung – her career as a model, muse, occasional DJ, questionable presenter and sometimes designer is nothing if not a demanding day’s work – so spare a thought for the poor girl who also has to contend with thousands of others pinching her outfits all the time.

“I fell out of love with the Sixties for a while. I think because I was so identified with it. It’s like Sienna Miller when she did boho, then suddenly stopped because she was like, ‘Fuck. What else can I do, because I’ve done it?’,” she tells this month’s Harper’s Bazaar.

“Everyone copied my sodding coat for a while too. It was my Harrods kid’s vintage one. Every girl suddenly had one and I was like, ‘Arrgh!’ I got really bored of smock dresses and loafers for a while. But I feel like I’m ready to fall in love all over again.”

Spoilt though it may sound, she’s got a point – how annoyed would you be if every time you walked round the corner you saw 15 girls wearing your yesterday outfit? – but we’re sure there’s some irony to be found when she discusses her shrine dedicated to Sixties icons Jane Birkin and Jane Shrimpton a few paragraphs earlier.

It’s her body shape, she says, that makes her so suited to Sixties style – “I think the Sixties vibe suits my body type, which is skinny legs and a boyish frame” – but it’s the whole groupie thing (which inspired her latest Madewell collection) the she really loves.

“It’s the groupie vibe that I’m attracted to,” she says, before noting a tartan mac that “the Shrimp would wear” from her new collection to sum the style up best. “It’s got a round collar and a tie on it, so you can wear it like a cape without your hands in your sleeves.”

Alexa was shot for the magazine’s ‘British’ issue by Ellen Von Unwerth in Notting Hill, where she ranks up the retro style in Sixties-inspired pieces by Burberry, Lanvin, Prada and Stella McCartney – and, like you need to be told, she looks utterly charming. 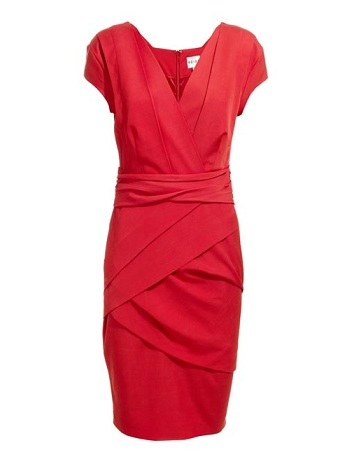 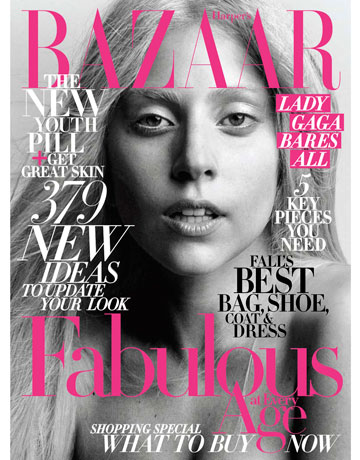