Breakups clearly don’t come cheap for Blake Lively. Days after confirming her split with Leonardo Dicaprio, the Gossip Girl star was spotted indulging in some much needed retail therapy on New York’s Upper East Side. Sounds like something straight out of the TV show, doesn’t it?

Alas, Ms Lively was actually looking for something new to wear on an upcoming hot date.  Blake’s already been spotted getting cosy with her Green Lantern co-star Ryan Reynolds and obviously a girl needs a new wardrobe for a new love interest.

So what goodies did Blake come home with after her shopping spree? Apparently the blonde beauty splashed most of her cash at the Edit boutique, treating herself to not one, but two Proenza Schouler bags, Fendi booties and various pieces from Isabel Marant.

Jealousy doesn’t even begin to cover it. We wonder when we’ll see her showcase her new purchases… 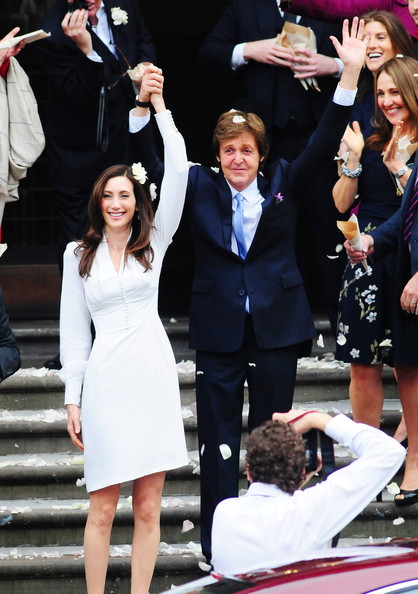 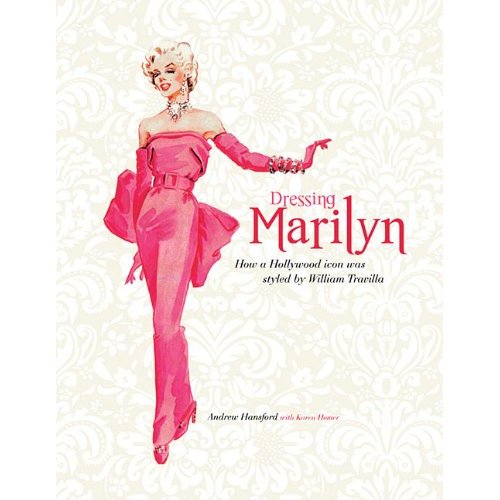 Out this week - Dressing Marilyn: How a Hollywood Icon Was Styled by William Travilla