U.S. label Rag & Bone is never far from our lust-list.

Designers Marcus Wainwright and David Neville first started designing menswear in 2004 before branching out to women’s apparel a year later. So it’s no surprise, really, that their pieces carry a strong tomboy style – something which has earned them front row fans such as the original tomboy turned fashionista, Alexa Chung.

The androgynous trend is still reigning again this season, and with this Fair Isle knit looking like its come straight out of the boyfriend’s cupboard, you’ll be both snuggly and on-trend.

In a rich forest green with colourful pom poms, this scarf has definitely got the fun factor – but the sophisticated mix of cashmere, wool and angora is guaranteed to keep you wonderfully warm all season.

Time to wrap up! 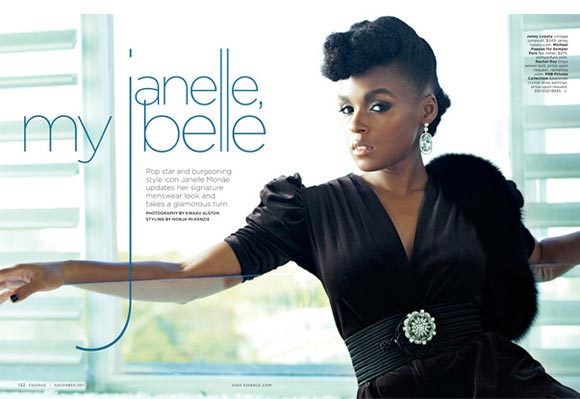 Janelle Monàe embraces her girly side in Essence magazine 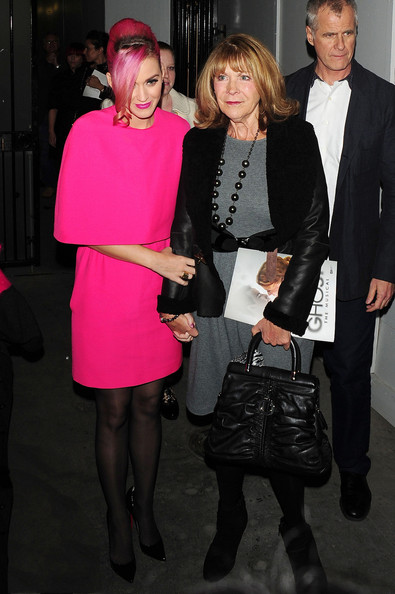 Katy Perry is a vision in pink