British model Agyness Deyn has finally been identified as the owner of the mystery voice in the beginning of Rihanna’s music video for her new single We Found Love.

“It’s like you’re screaming, and no one can hear,” are the first words Agyness Deyn utters in the video.

“You almost feel ashamed, that someone could be that important – that without them, you feel like nothing.

No one will ever understand how much it hurts. You feel hopeless; like nothing can save you.

There were speculations that the dulcet tones in question belonged to Bajan beauty Rihanna herself as it was thought she tried to imitate the Irish accent, but now we know that it was in fact Agy!

Aww, we think the two of them make a great team! 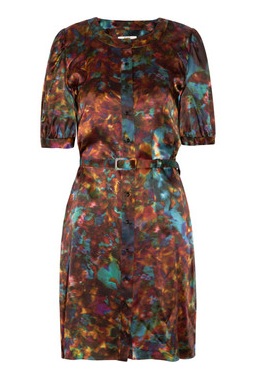 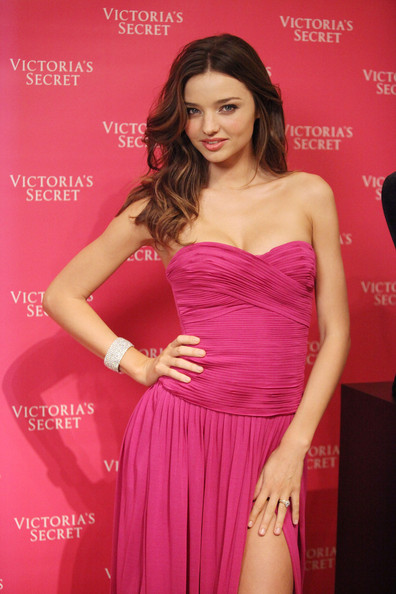 How is Miranda Kerr preparing for the Victoria’s Secret Show?