Just a few weeks ago, Sir Paul McCartney and his blushing bride Nancy Shevell tied the knot in front of just 30 people during an intimate ceremony in London. But just as planned, after the new Mr and Mrs McCartney returned from their Mustique honeymoon, they headed to New York to celebrate the occasion with their Stateside pals.

To say the guests were A-listers would be a bit of an understatement, as some of the big names in attendance included Ralph Lauren, Jon Bon Jovi, Yoko Ono and her son Sean, James Taylor, Elvis Costello, Billy Joel, Keith Richards and even New York mayor Michael Bloomberg.

“Wow. Wow. Wow. That was amazing,” actress Aida Turturro told US Weekly magazine. “The best part of the party was the dancing. But it was all amazing!”

We never doubted the ceremony’s amazingness for a second. Congrats once again to the happy couple! 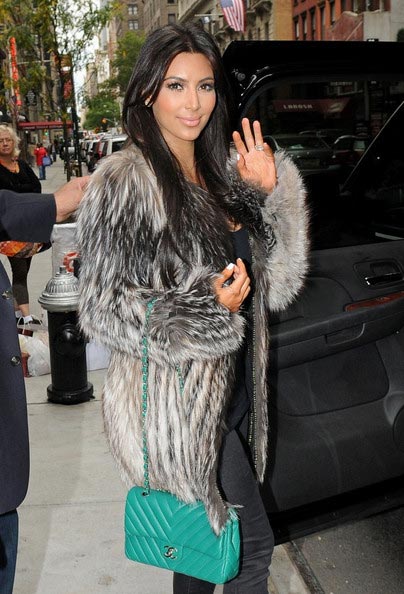 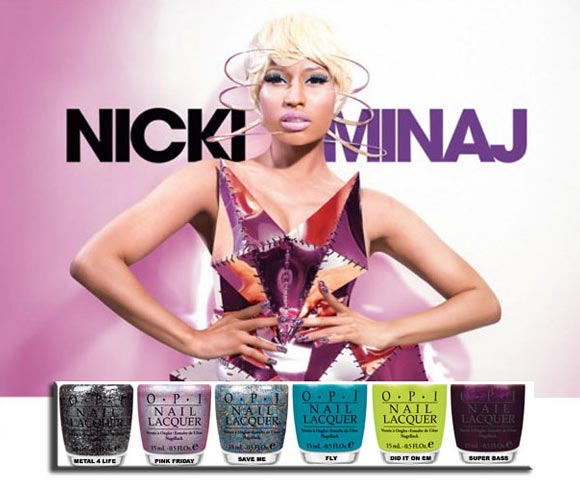 Nicki Minaj gets her own range of nail polishes