Now even more people can afford to be draped in Karl Lagerfeld – the Chanel designer is creating a very affordable diffusion line that will hit Net-a-Porter as early as January!

The womenswear label will simply be entitled ‘Karl’ which in itself speaks volumes about his ever-growing influence in the fashion world.

“I just want not too expensive clothes that people may like and perhaps want to wear,” Kaiser Karl told Women’s Wear Daily. “That was my concept for a long time, but my business partners in the past wanted to be like Chanel or Fendi without putting behind what is needed to be like that.”

Vogue reports that the 100-piece collection will be heavily rock and roll inspired, featuring both daywear and eveningwear such as black backless dresses and silver jeans to name just a few. The cheapest item in the collection will be a very reasonable £52, with the most expensive being £391.

‘Karl’ is initially set to exclusively hit the Net-a-Porter website as early as this January, but Vogue reports that there are talks to open temporary Karl Lagerfeld boutiques in the near future. 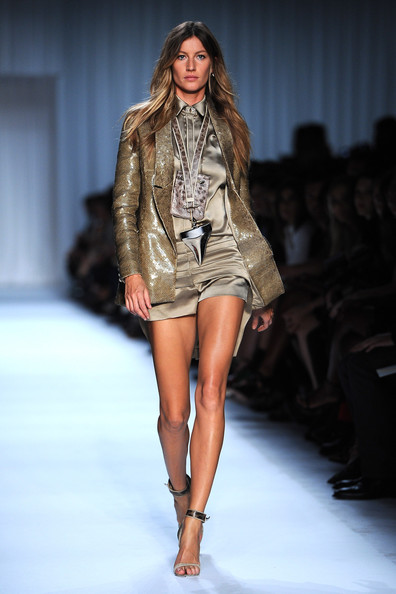 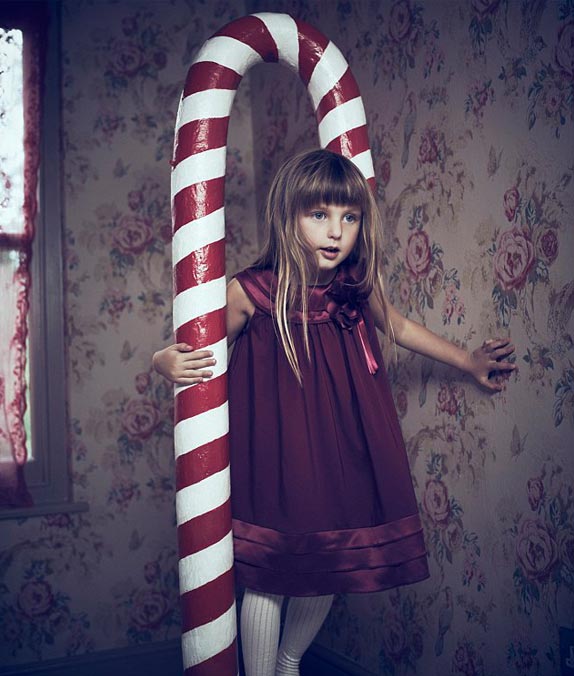 Do you recognise this adorable model? Hint: she has a famous mummy and big sister!