Lady Gaga’s conquest to world domination looks one (very high heeled) step closer this morning, as the singer’s revealed her desire to set up her own charity foundation to help children in India.

The Born this Way singer, who has been in New Delhi for a private gig, has been taking time out to visit various children’s charities and orphanages.

“Gaga would one day like to set up a foundation in her name to help children and now her career has really taken off, she feels as if it’s the right time to do something,” a source told The Sun.

“She isn’t the type of celebrity who just throws cash at things though. She wants to research it properly and do something huge. She knows it will be a massive amount of work but she wants to start by getting involved in some orphanages that already exist and devote some of her time and money to helping them.”

We are confident that whatever the charitable organisation is, Lady Gaga will do a great job. In March, she raised a staggering $250,000 by designing a ‘we pray for Japan’ wristband to help the earthquake victims.

Glamour also reports that Gaga apparently wants to adopt an Indian a baby by the time she turns 30. She has a few years to go, but  if and when this happens, we have a feeling her baby will definitely give Harper Seven a run for her money in the style stakes, don’t you? 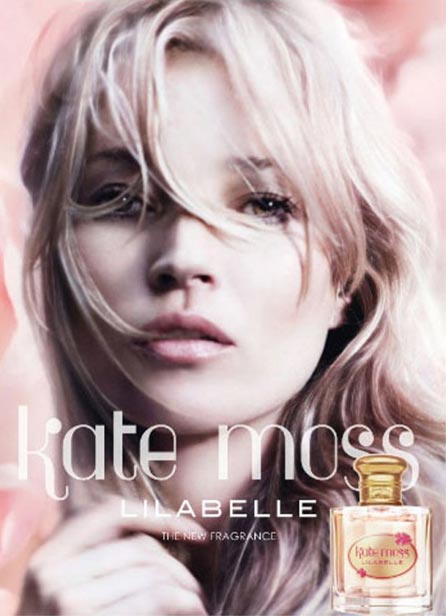 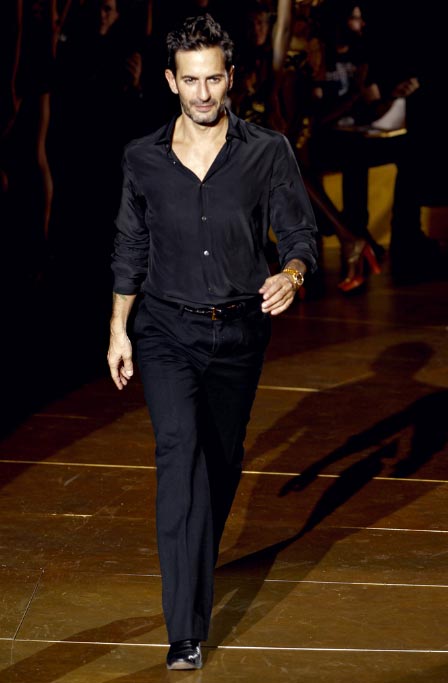