“She gave us the year’s – if not the century’s – most thrilling fashion moment,” said Harper’s editor Lucy Yeomans about Kate’s Sarah Burton for Alexander McQueen wedding dress.

The panel described Kate’s style as an “incredible style evolution that has gripped us all.”

Do you agree with the judges?

The December issue of Harper’s Bazaar which features the extensive list is out on November 3rd. 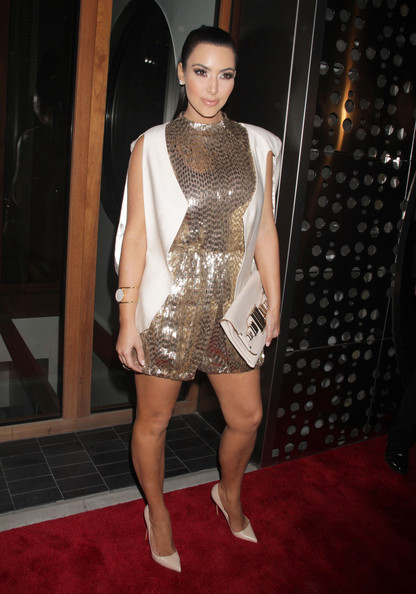 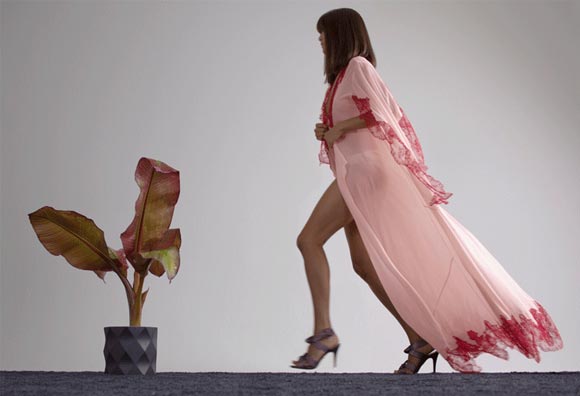