Nick Robertson, the founder of one of our favourite online retailers ASOS, yesterday attended Buckingham Palace to be awarded with his Officer of the British Empire (OBE) as part of the Queen’s birthday honours.

The 43-year-old businessman established the brand back in the year 2000, where avid ASOS shoppers may remember it was called AsSeenOnScreen but still referred to as ASOS, and aimed to provide shoppers with the means of stealing a celebrity’s style. (As seen on [insert celebrity name here] was found on nearly all the products… remember?) It has since expanded to an online haven bringing together a multitude of brands from high street to designer, with hundreds of new stock appearing on the site every week.

Mr Robertson credits a variety of things for the success of his company – which is set to make £1billion of sales by 2015 – including “broadband taking off, the fact that we have so many products under one roof, a new way of doing something with a new generation” and more.

Congratulations – we can’t imagine a life without ASOS!

asos. as seen on screenCelebrity Stylenick robertsonOBEofficer of the british empirequeen's birthday honour
This page may contain affiliate links. We may receive a small commission when you click an affiliate link and make a purchase. This helps keep My Fashion Life running so we can provide you with high-quality content regularly. Thank you for your support! 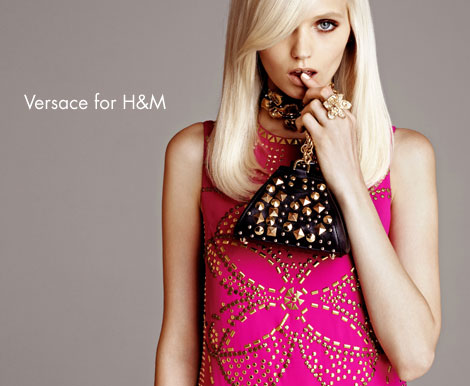 Shopping Versace for H&M – the rules 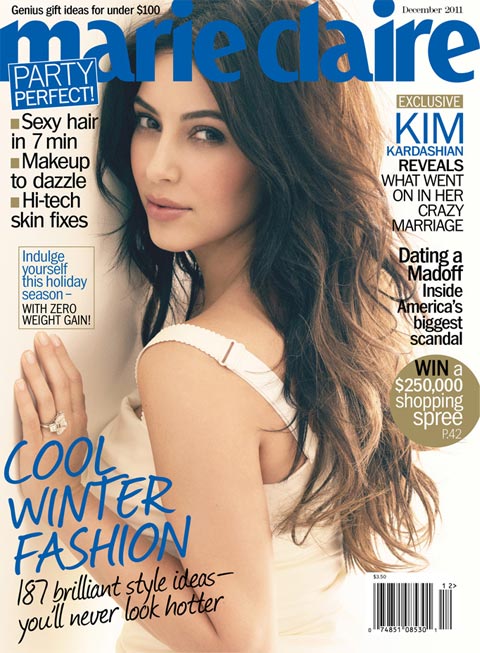