Rumour has it that Alex Watson, younger brother of Harry Potter megastar Emma Watson, will be joining the cast of Made in Chelsea for the new season.

If this is true, we spy a very small (but not impossible) window of opportunity to have Miss Watson on the show herself, although she might choose to give her 18-year-old brother the spotlight instead.

“The producers think it would be amazing to get Alex on the show,” says Amber Atherton, a current cast member on the hit E4 show. “He’s good looking so he’d make great competition for Spencer.”

We can’t deny that Alex seems to have been blessed with the same good genes as his sister.

In an ideal world, we’d love to see a face-off (perhaps a serious game of polo or fencing?) between Alex and 22-year-old Francis Boulle, who recently revealed he briefly dated – and then dumped – Emma.

Are you excited to see Alex join Caggie, Ollie and the rest of the MIC gang? 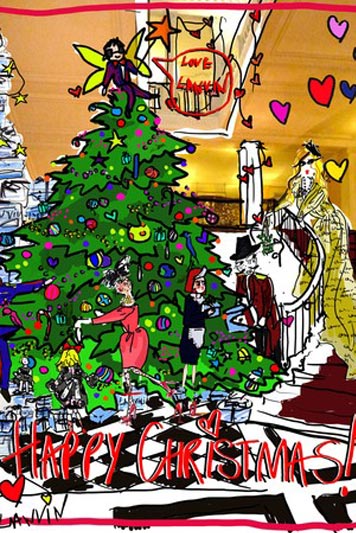 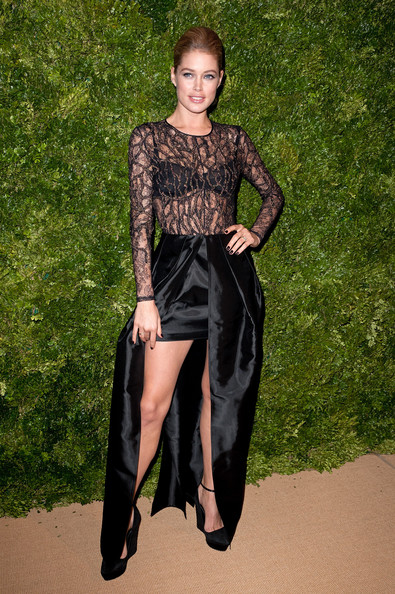 No wonder Doutzen Kroes is grinning in Theyskens Theory