Remember the stunning red Escada dress that Glee leading lady Lea Michele wore to the 2011 Met Ball earlier this year? We think you should, as the dress is quite hard to forget as it made quite the lasting impression.

Just like her outspoken Glee character Rachel Berry, Lea Michele is a long-time animal activist and friend of PETA, which is why she has decided to put the Escada dress – which was custom-made especially for her teeny tiny frame – up for auction, to raise money and awareness for a campaign to ban horse-drawn carriages in New York. So, if you’re an American size two (!!) and want to own a little piece of fashion and Glee history while helping a worthwhile cause, this is definitely the item for you!

Earlier this year, Lea Michele was honoured at the Power of Women event for her previous work with PETA, and has previously written a letter to New York Mayor Michael Bloomberg and appeared in a video to support the horse-drawn carriage ban.

The auction currently stands at $650 and is being sold through the Varity Foundation’s Power of Women via Charitybuzz. Happy bidding! 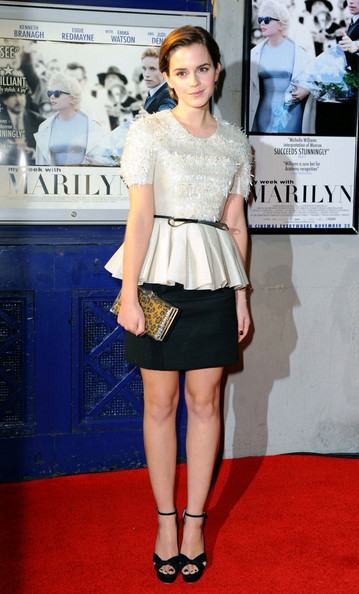 Emma Watson shines at the 'My Week with Marilyn' London premiere 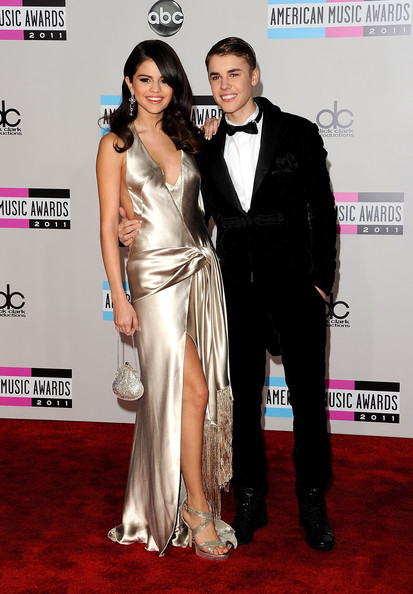 The best dressed at the 2011 American Music Awards