Sisters Jessica and Ashlee Simpson have just launched their clothing line – their first joint business venture, would you believe.

“It’s a combination of both of our styles,” said Jessica, who is currently pregnant with her first child. “Ashlee is very rock ‘n’ roll, and I’m very American.”

The girls’ clothing range comprises of t-shirts, jeans and shoes, with proceeds from one very special t-shirt all going towards the Baby Buggy charity, founded by Jessica Seinfeld.

Elder Simpson sister Jessica also revealed that she has just signed a deal for her very own maternity line, as well as girls’ footwear. And while she is yet unsure of the gender of the baby she is expecting with her fiancé Eric Johnson, she hinted to WWD that she could branch out into boys’ clothing if she gives birth to a son in the new year.

Pregnancy clearly isn’t slowing Jessica down, as she is reportedly already working on her spring/summer 2013 womenswear collection – talk about organised!

Jessica and Ashley’s joint clothing collection is sold through the Jessica Simpson label and is out now! 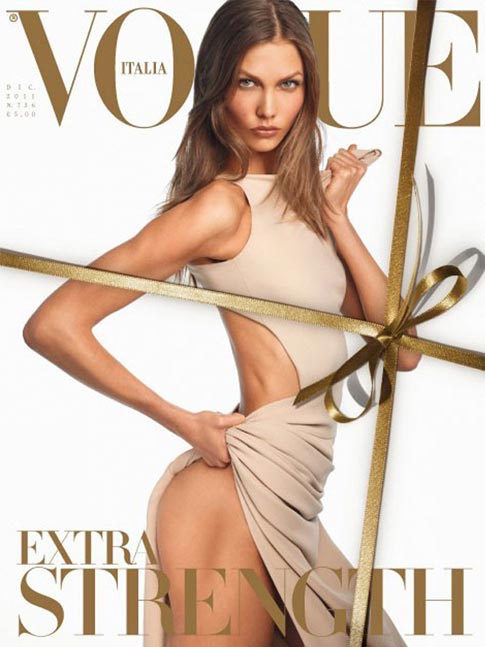