Rosie Huntington-Whiteley may have the word ‘actress’ on her CV now, but she is still a model at heart, with her pictures from the Harper’s Bazaar UK January issue proving that she is first and foremost a top model.

It’s not just Rosie’s bouncy, voluminous Hollywood pinup hair and sexy pout that unleashes every girl’s inner green eyed monster; it’s also her phenomenal body – which Harper’s Bazaar clearly references on the front cover. Burberry chose Rosie as the face of its new Burberry Body fragrance for a reason and we aren’t struggling to see why.

Somewhat depressingly, January issues have a very prominent ‘dieting/body’ theme due to everyone wanting to detox after over-indulging during the Christmas period, and if there is one person to motivate you into working out and eating well, it’s Rosie.

The Victoria’s Secret Angel (and Transformers 3 actress) was photographed by Madonna fave Tom Munro, and is seen wearing a stunning, extremely daring Burberry dress on one cover and a black and gold Michael Kors swimsuit on the other.

Do you have a favourite of the two newsstand covers? We don’t know which one we will pick, so we may just close our eyes and pick one at random! 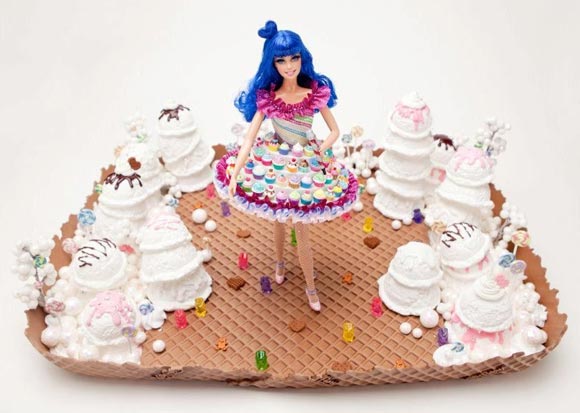 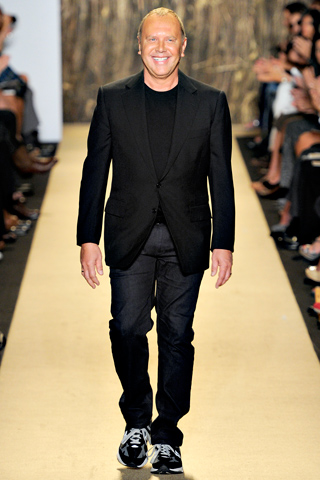 Michael Kors valued at over $3.5 billion