Celebrity fragrances have never been bigger, and 2011 has presented us with a multitude of fab-smelling scents courtesy of some very famous faces. Akin to everything else he puts his name to, Justin Bieber’s debut women’s fragrance ‘Someday’ understandably was a massive hit, although we never anticipated this level of success. The scent is so popular and has sold so widely across the world that it has been named Women’s Wear Daily’s fragrance of the year – an achievement if ever there was one.

“Justin Bieber’s debut fragrance, Someday, shattered sales records, posting numbers that the celebrity scent category hasn’t seen since the days of J.Lo’s Glow,” wrote WWD. “Of course, the idea of a pop idol launching a fragrance is nothing new. But Bieber and his licensee, Give Back Brands, came up with a business plan that proved irresistible to buyers: The proceeds of Someday were earmarked for a variety of charities, making the fragrance a guilt-free indulgence during a period when consumers were still wary about spending on luxuries.”

We too love it when pop, fashion, beauty and charity all come together. We assume the Bieber’s first foray into perfume won’t be his last, so we look forward to his next endeavour. 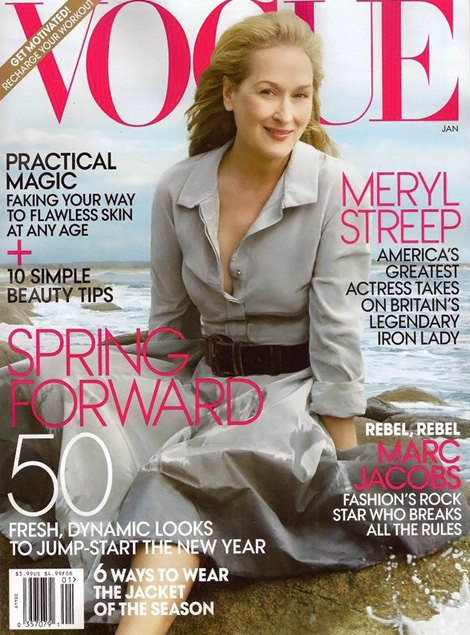 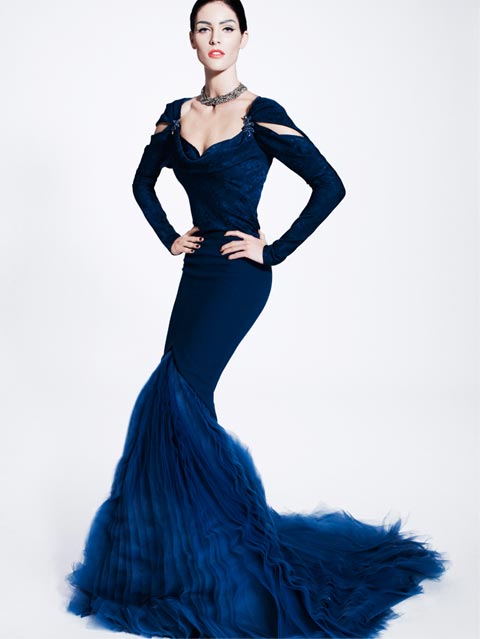